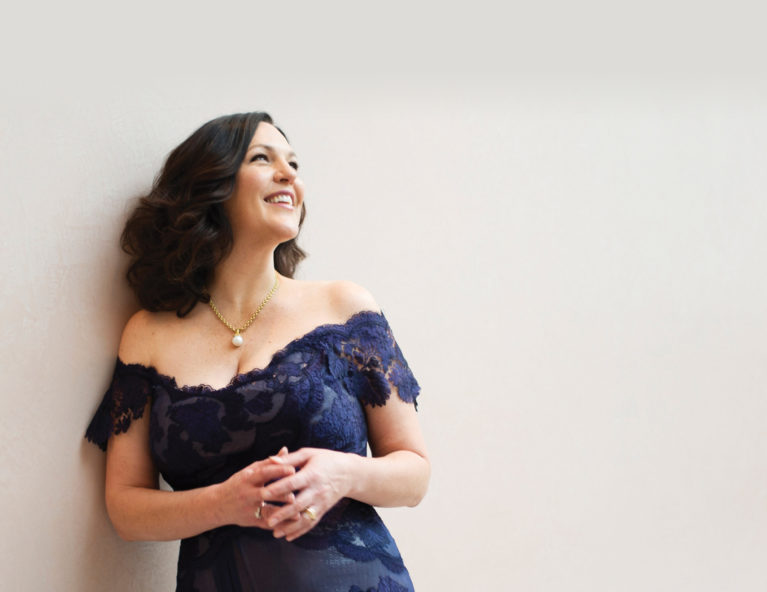 Celebrated for her interpretations of Wagner, Strauss, Verdi and Puccini, Canadian soprano Adrianne Pieczonka has brought to life such powerful women as Senta, Chrysothemis, Sieglinde, the Marschallin, the Kaiserin, Tosca, Elisabetta, and Amelia on leading opera and concert stages in Europe, North America and Asia. She returned to the Vienna State Opera in 2018/19 season as Ariadne and as Marschallin in Strauss’ Der Rosenkavalier and appeared as Madame Ledoine in Poulenc's Dialogues des Carmélites at the Metropolitan Opera in New York. Future performances include Leonore in Munich in a revival of Calixto Bieto’s 2010 Fidelio and a new production of Die Walküre in Madrid directed by Robert Carsen.

Adrianne's international career started in Vienna being a member of the Volksoper and later of the state opera. Since then her performances have taken her to the world’s leading opera stages like New York’s Metropolitan Opera, Royer Opera House Covent Garden, Paris, Berlin, Madrid, Munich, Frankfurt, Los Angeles and La Scala, as well as to some of Europe’s finest summer festivals including Salzburg, Bayreuth, Glyndebourne and Aix-en-Provence under the direction of such conductors as James Levine, Riccardo Muti, Zubin Mehta, Sir Neville Marriner, Claudio Abbado, the late Richard Bradshaw, Lorin Maazel, Nikolaus Harnoncourt, Anthony Pappano and the late Sir Georg Solti.

It is difficult to select from the innumerable highlights of her outstanding career, but one of them is certainly Adrianne’s highly acclaimed impersonation of Chrysothemis in Patrice Chereaus’s production of Strauss’ Elektra at the Gran Teatre del Liceu in Barcelona and numerous sensational successes in her Canadian homeland: she is a permanent guest at the Canadian Opera Company, where she was awarded the Dora Award for her Sieglinde in Die Walküre.

A consummate concert and recital artist, Adrianne has performed on stages in Europe and North America and is highly esteemed by audiences and the press alike. The most recent performances include Strauss’ Four Last Songs with the Vancouver Symphony Orchestra, Britten’s War Requiem with the Wiener Symphoniker, Schubert’s great song cycle Die Winterreise, a program of contemporary music including George Crumb’s Ancient Voices of Children in Toronto as well as recitals in Vienna and Madrid.

Her rich discography includes the CD "Adrianne Pieczonka sings Strauss and Wagner" (Delos), which was enthusiastically received by critics, two aria CDs with German and Italian repertoire (Orfeo), and a recording of Lohengrin under Semyon Bychov, which received the “Opera Award” and was named “Disc of the Year” at the BBC Music Magazine Awards 2010.