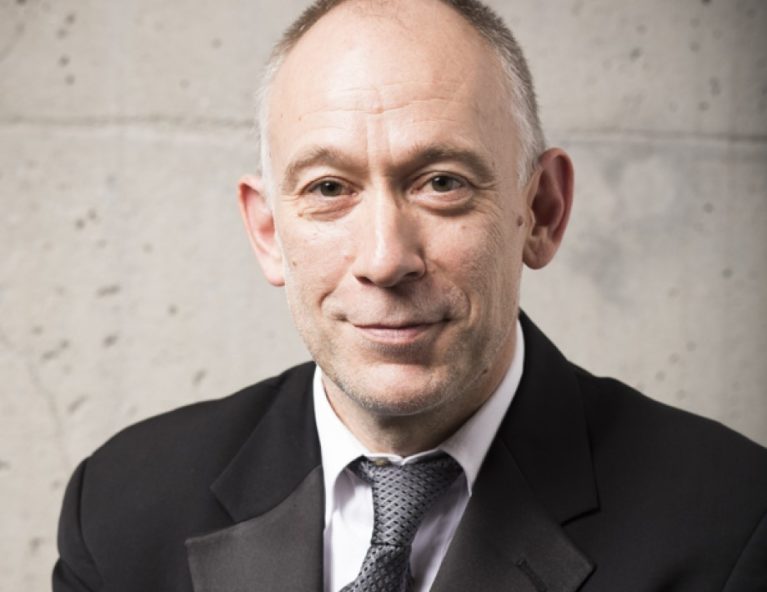 Alexander Weimann is one of the most sought-after ensemble directors, soloists, and chamber music partners of his generation. After traveling the world with ensembles like Tragicomedia, Cantus Cölln, Freiburger Barock Orchester, Gesualdo Consort and Tafelmusik, he now focuses on his activities as Music Director of the Pacific Baroque Orchestra in Vancouver and the Seattle Baroque Orchestra, as well as guest conductor.

In past seasons, memorable projects include Brandenburg Concertos and Orchestral Suites at the Oregon Bach Festival, solo recitals for organ at Christ Church Cathedral in Victoria, organ concertos with Portland Baroque, a recording of Vivaldi concertos for recorder with Vincent Lauzer and the Arion Baroque Orchestra, and his recent US/Canadian tour and release of Karina Gauvin’s album “Nuits Blanches” (ATMA).

Alexander Weimann was born in 1965 in Munich, where he studied the organ, church music, musicology, theatre, medieval Latin, and jazz piano. He worked for several years as a vocal coach at the Université de Montréal and harpsichord teacher at McGill, and now teaches harpsichord, basso continuo and Early Music Ensemble at the UBC School of Music.