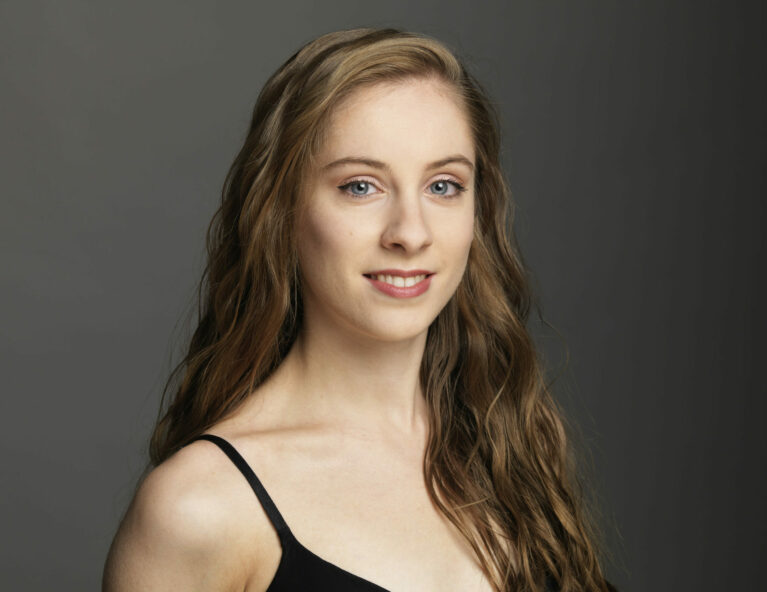 Originally from France, Alice moved to the UK in 2016 to train at Central School of Ballet. During her last year, she was also a member of Ballet Central, the school's graduate company, and she took part in the Spring tour throughout England. Upon graduation, she worked as a freelancer in London, including dancing in the opera Death in Venice at the Royal Opera House. She came to Vancouver in early 2021 to join Coastal City Ballet, where she has had the opportunity to dance many roles, including the title role of Cinderella in a full-length production at the Vancouver Playhouse last May.