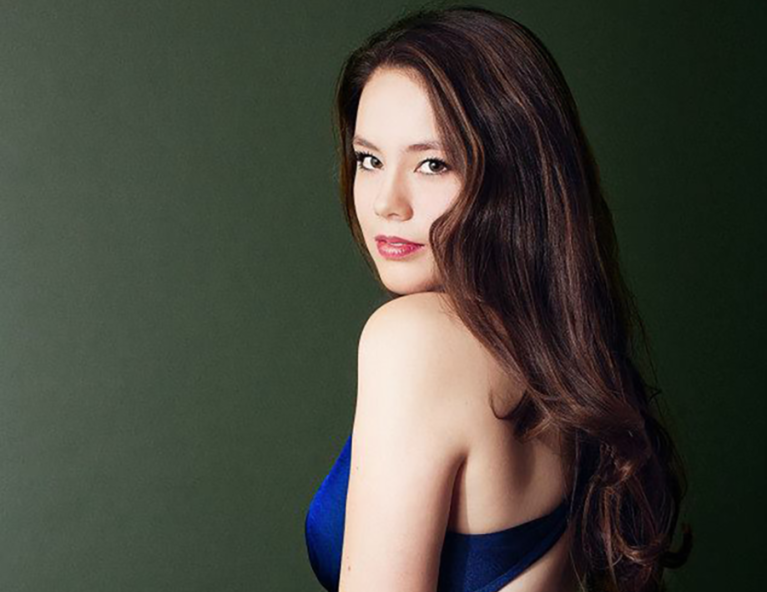 Born in Victoria, BC, Alicia Venables was raised in the Okanagan Valley where she began piano lessons at the age of four and violin at age nine. She is currently on a one-year contract with the Vancouver Symphony Orchestra and was previously a member of the first violin section in the Calgary Philharmonic Orchestra.

She spent her summers at Music Academy of the West, the Young Artist Program at the National Arts Centre, the Banff Masterclass Program and Morningside Music Bridge. She also had the opportunity to participate in the New York String Orchestra Seminar, Masterclass Al-Andalus in Spain and the Fjord Cadenza Festival in Norway.

She received her Master of Music Degree from Carnegie Mellon University where she studied with Andrés Cárdenes. During her studies there, she was a member of the CMU Honors String Quartet where they travelled to Doha, Qatar as cultural ambassadors. She received her Bachelor of Music Degree from San Francisco Conservatory of Music studying with Ian Swensen and a Diploma in Music Performance from Mount Royal University where she studied with William Van der Sloot. She is currently on faculty at the Vancouver Academy of Music.