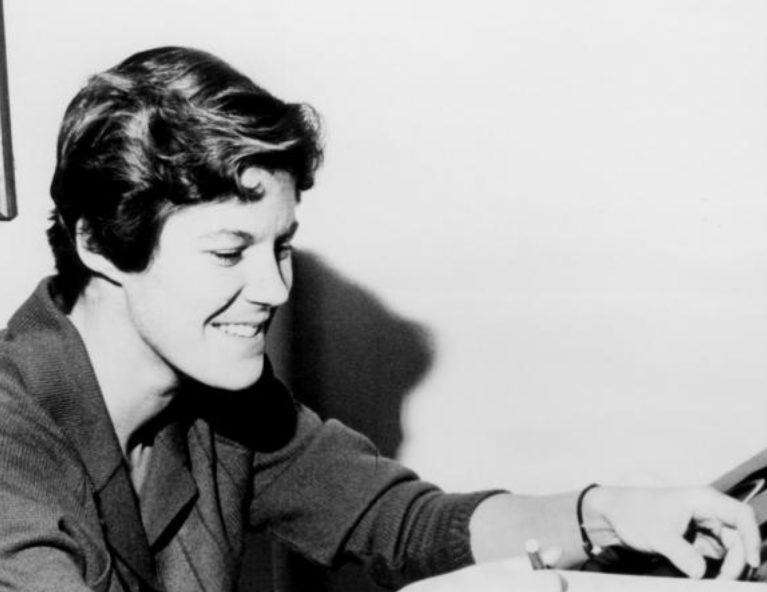 ANN SOUTHAM was born in Winnipeg, Manitoba in 1937 but lived most of her life in Toronto. After completing musical studies at the University of Toronto and the Royal Conservatory of Music in the early 1960's, Ann Southam began a teaching and composing career which included a long and productive association with modern dance. As well as creating music for some of Canada's major modern dance companies and choreographers including The Toronto Dance Theatre, Danny Grossman, Dancemakers, Patricia Beatty, Christopher House and Rachel Browne, she was an instructor in electronic music at the Royal Conservatory of Music in Toronto and has also participated in many "composer-in-the-classroom" programs in elementary and high schools. While a great deal of her work was electroacoustic music on tape, in her later years she became increasingly interested in music for acoustic instruments. She composed concert music for a variety of acoustic instruments and instrumental ensembles, working with such artists and ensembles as Eve Egoyan, Christina Petrowska Quilico and Arraymusic. Ann Southam's work was commissioned through the Canada Council, the Ontario Arts Council, and the CBC, and has been performed in Canada, Europe and the U.S. She is a member of the Canadian Music Centre, the Canadian League of Composers and a founding member of the Association of Canadian Women Composers.