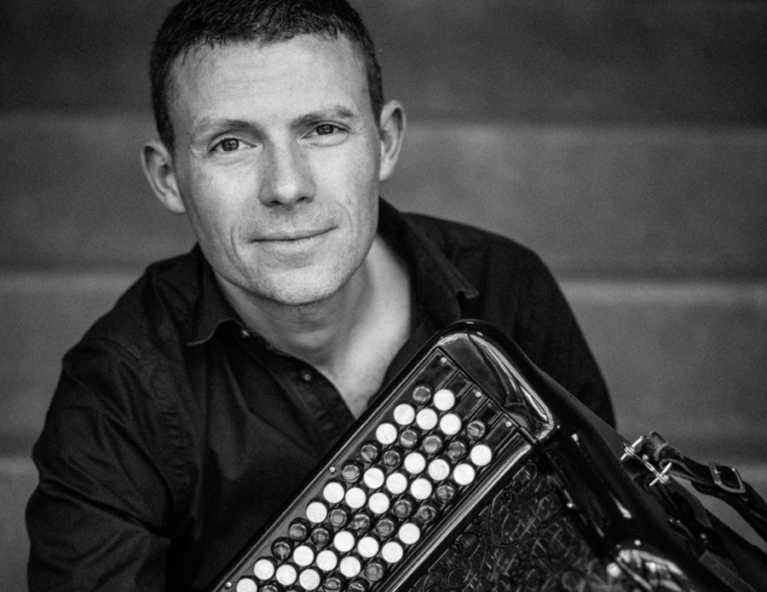 Born in Bourges in 1979, Aurélien Noël turned his life towards learning music from a very young age. Winner of major international competitions, he received, among others, the Marcel Azzola prize in 1999. Aurélien shares his professional experiences between his passion for accompanying artists, transmission, and composition. He multiplies his musical experiences, as much in the classical field as in the song field. He is often at the service of projects like, in 2017, Depardieu chante Barbara.

IN THEATER
He plays in different universes, under the direction of Jérôme Savary, Nicolas Briançon, Jacques Pessis or Mario Putzulu.

ON STAGE
He has performed with Roberto Alagna, Frédéric Manoukian, the Matheus Ensemble, Michaël Gregorio and with Bruno Putzulu for the show Les Ritals.