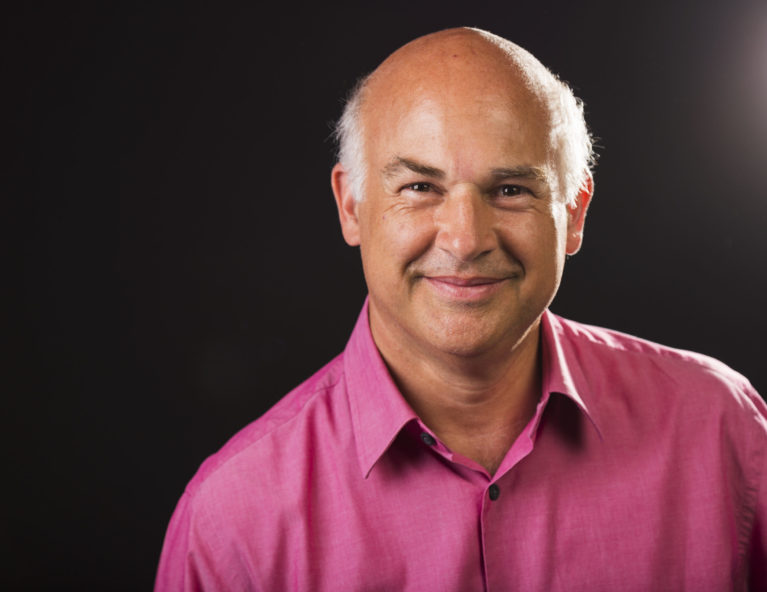 In recent seasons Butterfield has made multiple appearances with the Baltimore, Nashville, Houston, St. Louis, and Vancouver Symphonies; and the Calgary Philharmonic. He performs regularly with the Bach Choir of Bethlehem including their annual Bach Festival and in his hometown with Victoria Symphony, Victoria Choral Society, Victoria Philharmonic Choir, and White Rock Concerts.

Most recently as an interpreter of opera, he portrayed the role of Mime in Das Rheingold with Pacific Opera and was stage director for Puccini's Gianni Schicchi at the Amalfi Coast Music Festival. Other operatic roles include Grimoaldo in Handel’s Rodelinda and Jupiter in Semele with Pacific Opera Victoria, Frère Massée in Messiaen’s St. François d’Assise with Kent Nagano and the Montreal Symphony, Tamino in The Magic Flute with the Toronto Symphony and Don Ottavio in Don Giovanni with Calgary Opera.

A prolific recording artist, he has recorded for Analekta, Dorian, CBC Records, Koch International and Timpani (France). He has also been featured in Messiah on ZDF at the Handel-Festspiele Halle with Trevor Pinnock and the English Concert and on CBC Radio as a guest host for This is my Music. Recently Mr. Butterfield recorded the St. John Passion with the Bach Choir of Bethlehem (Analekta), the Rhien transcription of Mahler’s Das Lied von der Erde for Yellow Barn and a sixth CD of Ukrainian Art Song for the Ukrainian Art Song Project in Toronto.

In fall of 2018, Butterfield was named a fellow of the Royal Society of Canada, the country’s highest academic honor. Professor, head of voice, and co-head of performance for the School of Music at the University of Victoria, he was the 2015 recipient of the UVic. Craigdarroch Award for Excellence in Artistic Expression. He has also served as guest faculty for Opera Nuova, the Amalfi Coast Music Festival in Italy, The Victoria Conservatory Summer Vocal Academy, Vancouver International Song Institute, Yellow Barn, and Opera on the Avalon.