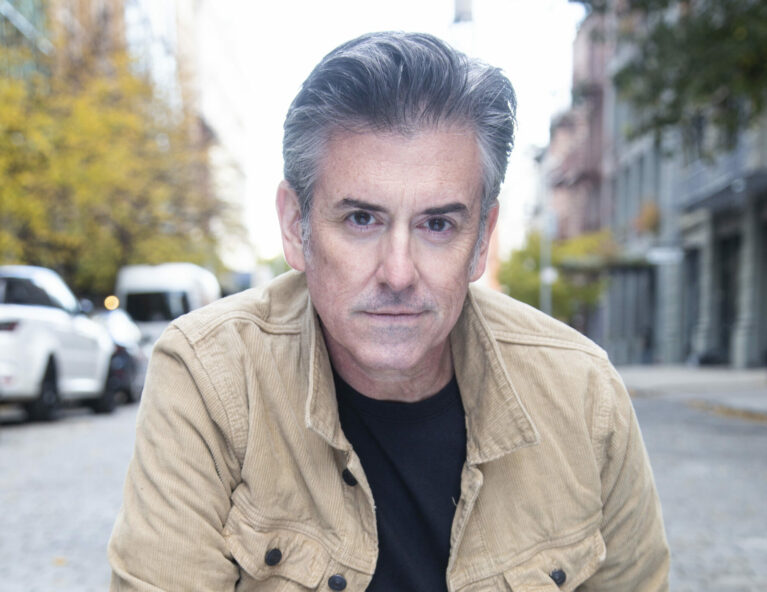 Brian Cheney has gained international acclaim for his portrayal of roles including Don José in Carmen, Mario Cavaradossi in Tosca, Rodolfo in La bohème, Manrico in Il trovatore, and Canio in Pagliacci, and regularly performs concert works and oratorios throughout North America. Mr. Cheney has appeared numerous times as a soloist at Carnegie Hall since his debut at the venue in 2007, including with The Music of Sir Karl Jenkins under the baton of Jonathan Griffith. In 2011, he made his Lincoln Center debut as tenor soloist for the 10th anniversary of 9/11, alongside acclaimed soprano, Jessye Norman. Recent appearances include Radames in Aida with Virginia Opera, Turiddu in Cavalleria Rusticana with Toledo Opera and a guest starring role in American Horror Story on FX.