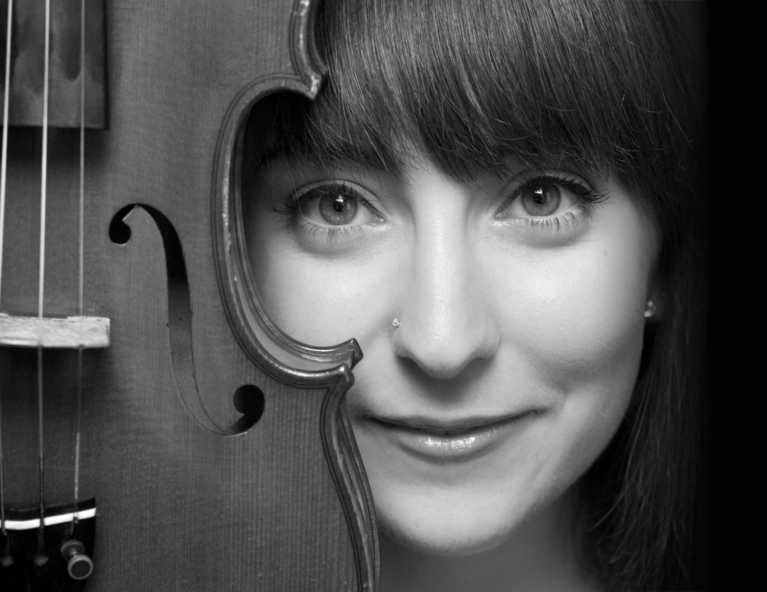 Cassandra Bequary, originally from Connecticut, began playing violin at the age of 5. She completed her undergraduate studies at Oberlin Conservatory where she worked primarily with Marilyn McDonald and Gregory Fulkerson. She then earned her masters of music at the San Francisco Conservatory of Music, studying with Ian Swensen, Mark Sokol, and Catherine Van Hoesen. Cassandra's orchestral and chamber music performances have brought her all over the world, including to festivals such as Thy Chamber Music, Round Top, Galluzzo International Chamber Music Festival, and Mendocino. Cassandra joined the Vancouver Symphony Orchestra's second violin section in 2016.