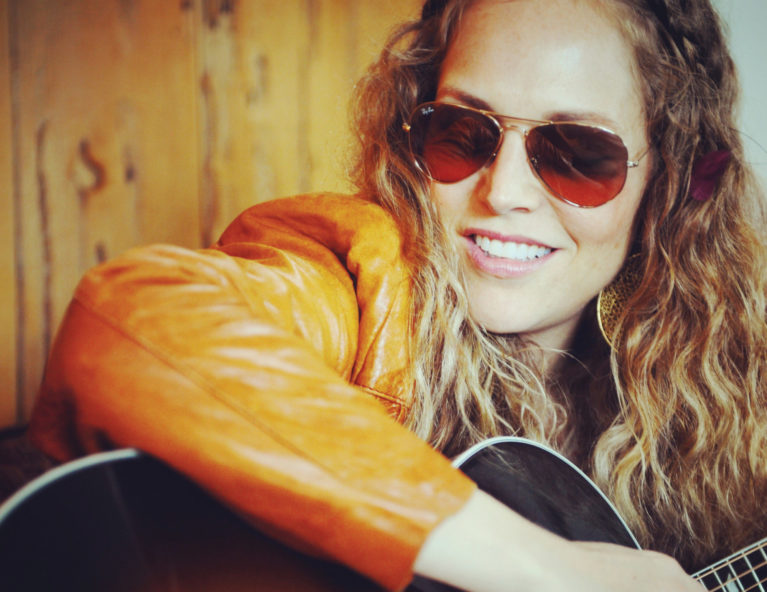 Cassidy is a 2017 Grammy®-nominated songwriter. As the lead singer and songwriter of the all-female rock band Antigone Rising, Cassidy travelled throughout the US following a landmark record deal signed with Starbucks 'Hear Music Label' as well as Atlantic Records. She has sold close to two-million albums.

Cassidy has toured with legendary acts including, The Rolling Stones and Aerosmith and has sung with rock icons from Greg Allman to Steve Perry (of Journey). Her diverse appearances include Rolling Stone Magazine, The Tonight Show and Today, and a feature for Archbishop Desmond TuTu’s, Wisdom Project. In Hollywood she also starred in the multi-media rock theatre piece, Parallel Worlds, to rave reviews. Her songwriting credits include tracks for Demi Lovato, Rob Thomas of Matchbox 20, the Mount Holly Band, and Sweden’s Tommy Burr, as well as placements in film and television. Her solo project, "Cassidy and The Music" released its third album, What Is REAL. in April 2016. Her social activism includes several women's issues as well as mentoring through The Girl Scouts of America.