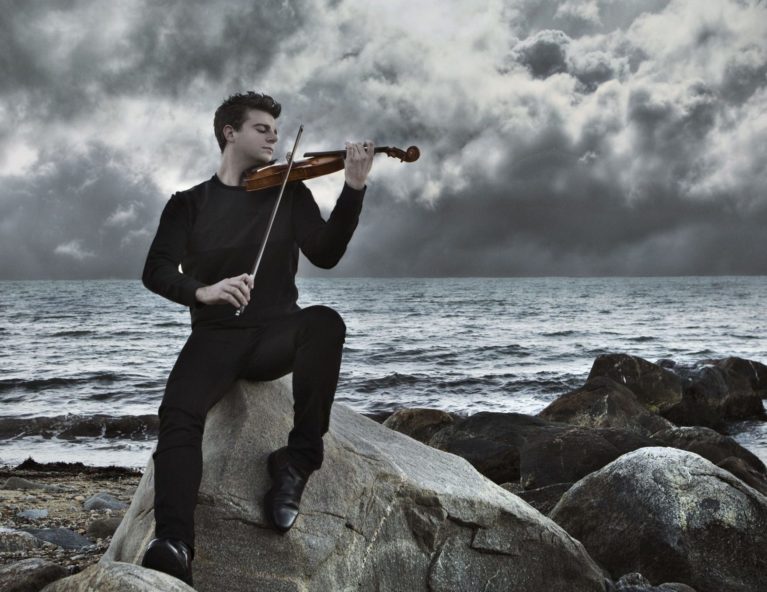 Upcoming highlights of season 2013-2014 are his recital debüt at Tonhalle Zürich, a performance at Dresdner Musikfestspiele and several engagements with the Chamber Music Society of Lincoln Center. Chad is a frequent guest artist at the Menuhin Festival in Gstaad, Switzerland, since his debut in August 2009 and Festspiele Mecklenburg-Vorpommern, where he has just recently been named the winner of the prestigious audience award. He frequently performs with leading orchestras as the Vancouver Symphony, San Francisco Symphony, Pittsburgh Symphony, Houston Symphony, Minnesota Orchestra, Brussels Chamber Orchestra, Colorado Music Festival Orchestra, Trondheim Symphony and the National Arts Centre Orchestra in Ottawa, Canada.

He was the third Artist-in-Residence in the history of the Classical Minnesota Public Radio, during the 2011-12 seasons. As part of MPR's Artist-In-Residence program, Chad played concerts throughout the greater Minneapolis/St. Paul area and also took part in and led educational activities at local schools. At each school he talked about the importance of music and the arts and was joined by Classical MPR host Steve Staruch. Chad also posted blogs at classicalmpr.org.

Beyond the concert hall, Chad's virtuosity and exuberant personality have been featured on the CBS Early Show, NBC affiliate station WKYC (Cleveland), NPR station WCLV in Ohio, ABC affiliate station KSTP Twin Cities Live, and on PBS's From the Top: Live at Carnegie Hall. He was the soloist on the Emmy Award-winning June 2007 television commercial for the Cleveland Indians Major League Baseball team produced by SportsTime Ohio Network, which aired on NBC on SportsTime Ohio and on ESPN.

Chad began his violin studies in Minneapolis. He later studied at the Cleveland Institute of Music under David Cerone and Joel Smirnoff and has additionally studied at Ottawa’s NAC Young Artists Program and at the Heifetz Institute. Autumn 2013 Chad Hoopes is studying as a Young Soloist at Kronberg Academy with Professor Ana Chumachenco. These studies are funded by the Hilmar Kopper Stipendium. In Ohio Chad Hoopes is the winner of the Cleveland Arts Prize 2013. Chad plays the 1713 Antonio Stradivari Cooper; Hakkert; ex Ceci violin, courtesy of Jonathan Moulds.