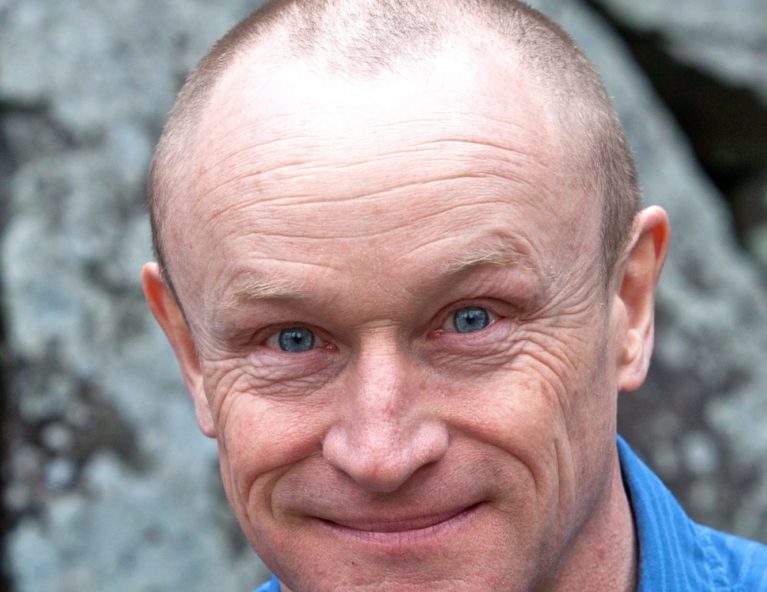 Colin is from Victoria and he wears lots of hats. He has worn his Acting Hat since the late 70’s with companies like Kaleidoscope, Story Theatre and The Belfry, then in Toronto, Sydney, Tokyo, New York and all over, with shows like The Number 14, The Overcoat and Lord of the Rings. He wore his Acrobat Hat when he toured with Cirque du Soleil to Los Angeles and Paris and all over. Later, with Cirque he wore his Clown Hat at Royal Albert Hall in London and in Moscow, Buenos Aires and all over. He wore his Playwright Hat when he wrote For Art’s Sake, Man From the Capital, Don Quixote (an adaptation with Peter Anderson) and The Apple Orchard, for which he also wore his Composing Hat. Lately he’s been wearing his Painting Hat a lot in Magog, Quebec, where he lives. His Grumpy Hat is gathering cobwebs at the back of his closet, but his new Platypus Hat feels pretty good!