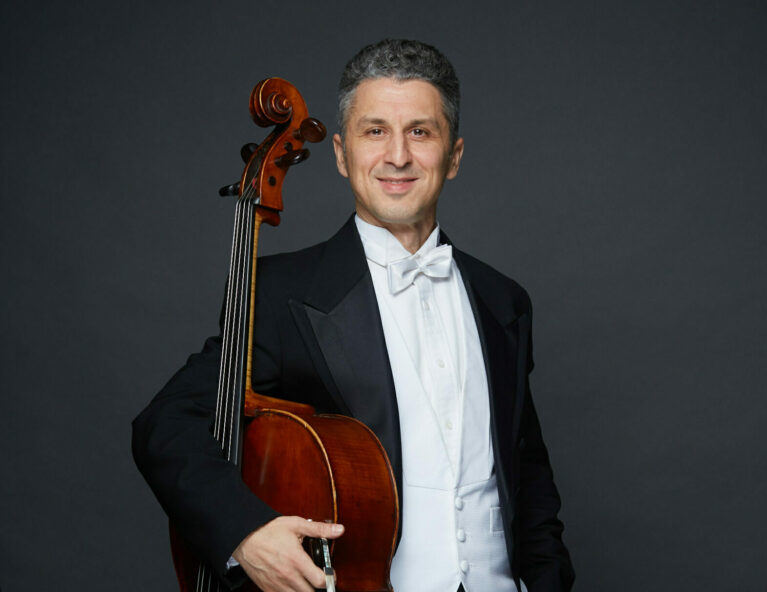 Romanian-Canadian cellist Cristian Márkos has been a member of the Vancouver Symphony Orchestra since 1999. Born in Iași, Romania, Cristian earned his B.Mus in Music Performance from the Music Academy in Bucharest, Romania. He went on to the University of Wisconsin in Milwaukee for post-graduate studies with Mr. Wolfgang Laufer, late cellist of the renowned Fine Arts Quartet.

Wanting to experience a ‘true’ Canadian winter, Cristian sat as Associate Principal Cellist with the Winnipeg Symphony Orchestra for the 2012-2013 concert season.  As an accomplished symphony and chamber musician, he has toured with the Mont Blanc Symphony Orchestra under the baton of the late Maestro/cellist Mstislav Rostropovich, and as a soloist Cristian has performed on stages in Romania, France, Germany, Austria, Greece, Italy, United States, and Canada.

In addition to performing, Cristian is also a dedicated teacher and clinician and maintains vibrant private teaching studios at the VSO’s new School of Music and the Vancouver Academy of Music.