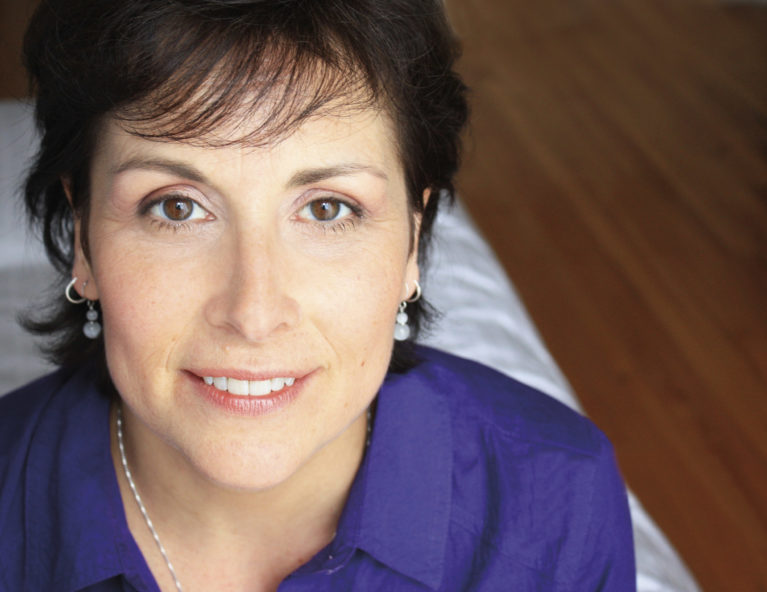 Danielle is one of the more adaptable creatures in the Platypus Theatre touring company. You can see her as the Gimquat in How the Gimquat Found Her Song, as Corky in Bach to the Future, as Emily in Emily Saves the Orchestra and as a hobo in Rhythm in Your Rubbish, a production she helped create. She is a highly-accomplished actor who has worked extensively in theatre, in film, and also as several animated characters on TV. She is also an experienced improviser and clown, and has written and created a number of critically-acclaimed works. Danielle has been a part of the Platypus touring company for 17 years but will never forget "the first time I heard a live orchestra playing on stage with me it literally took my breath away. I couldn't believe how powerful the sound was. Then I thought: Wow! Best job ever!"