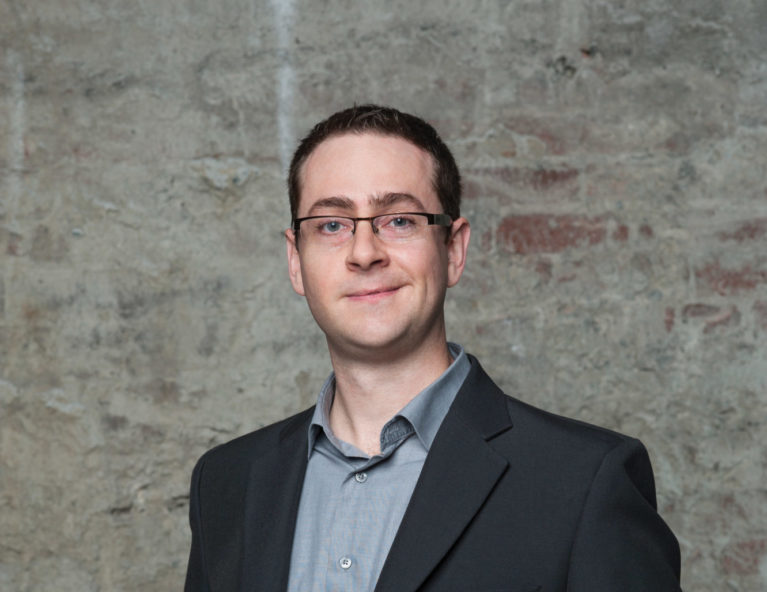 An alumnus of the National Youth Orchestra of Canada, David holds degrees in performance from the University of Toronto and McGill University, and has studied with Joan Watson, Christopher Gongos and John Zirbel. He is also an Associate of the Royal Conservatory at Toronto (ARCT), for which he earned a Gold Medal in the discipline of Orchestral Instruments.