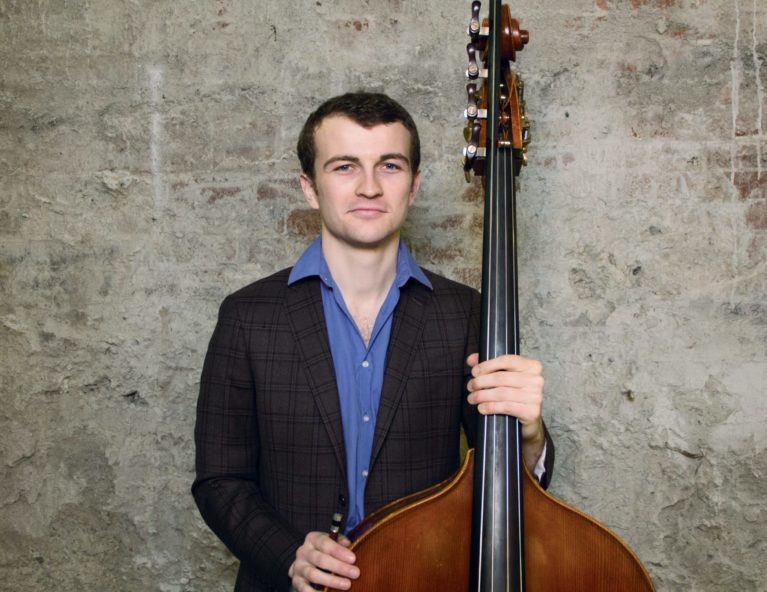 Evan Hulbert is the Associate Principal Bass of the Vancouver Symphony Orchestra, a position he won in June 2015. He holds a Bachelor’s of Music from Rice University.

Hulbert has been a fellow at Music Academy of the West, two years at New York String Orchestra with performances in Carnegie Hall, and two years at the Tanglewood Music Festival where in 2015, he received the Maurice Schwartz Prize.

His teachers have been Miriam Chong, Jordan Anderson, Tim Pitts, and Paul Ellison.

Hulbert teaches privately and is an active member of the VSO’s Connects school outreach program.