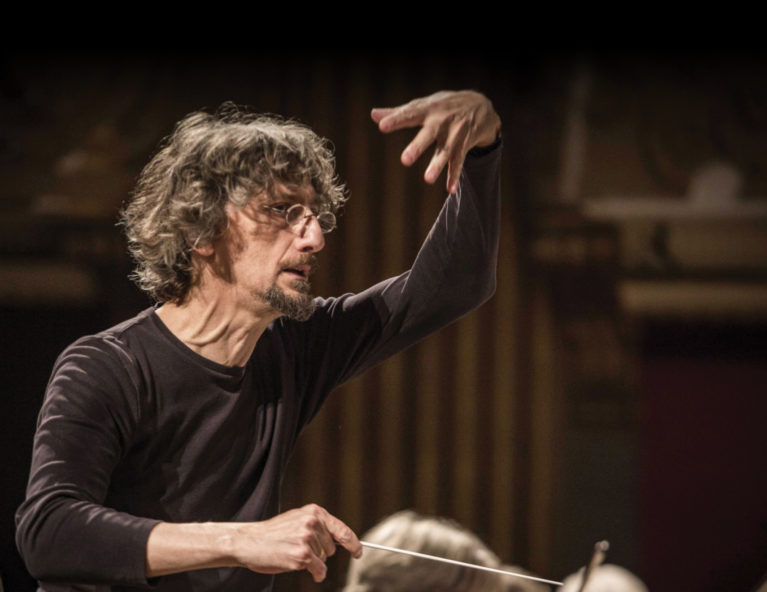 In 1984 Federico Maria Sardelli, originally a flutist, founded the Baroque orchestra Modo Antiquo, with which he appears, as both soloist and conductor, at major festivals concert halls throughout Europe. He has been nominated twice for the Grammy Awards, in 1997 for “Vivaldi, Concerti per molti Stromenti”,and in 2000 for his recording of Corelli’s Concerti Grossi. He is regularly invited by such orchestras as Orchestra Barocca di Santa Cecilia in Rome, Gewandhaus Lipzig, Maggio Musicale Fiorentino, Filarmonica Arturo Toscanini. He has been a notable protagonist in the Vivaldi renaissance as he conducted the world premiere of many Vivaldi’s operas and he is a member of the musicological committee of the Istituto Italiano Antonio Vivaldi in Venice. Since 2007 he has been in charge of Vivaldi catalogue, Vivaldi Werkverzeichnis (RV). Federico Maria Sardelli is also a painter, engraver and satirical writer. His most recent successes include Orlando furioso at Tchaikovsky Hall in Moscow, La clemenza di Tito at Maggio Musicale Fiorentino, Il sogno di Scipione and Il re pastore at Teatro La Fenice in Venice.