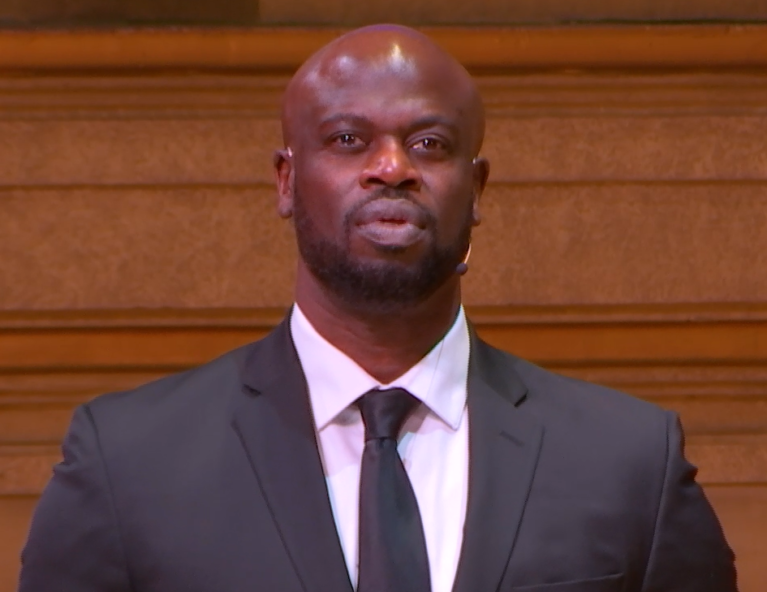 Actor, vocalist and trainer Garfield Wilson was born in Surrey, England and immigrated to Canada when he was 6 years old with his Jamaican family. The middle child between his brother and sister, Garfield has enjoyed a creative life full of acting and music in his hometown of Edmonton, Alberta. After two years performing as lead singer to a funk/soul cover band, Garfield's first break was playing Judas in "Jesus Christ Superstar". He then ventured to Vancouver, BC to pursue music and acting even further. After singing in his own bands followed by a Canadian tour singing back-up vocals for Colin James, Garfield began to focus on acting.