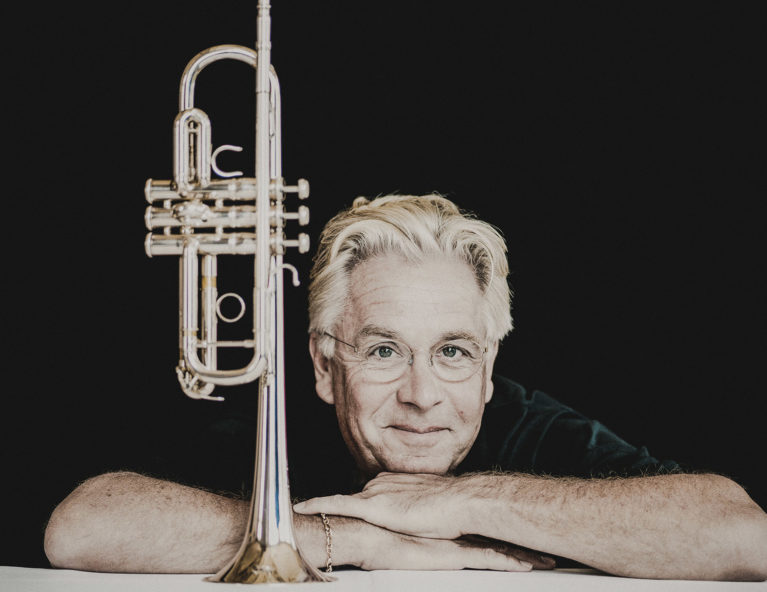 Håkan Hardenberger is one of the world’s leading soloists, consistently recognised for his phenomenal performances and tireless innovation. Alongside his performances of the classical repertoire, he is also renowned as a pioneer of significant and virtuosic new trumpet works.

Conducting is an integral part of Hardenberger’s music making. In 2021/22 he conducts the Royal Stockholm Philharmonic Orchestra, Real Orquesta Sinfónica de Sevilla and the Swedish Chamber Orchestra in a podium swap with Brett Dean. Other key duo partnerships include pianist Roland Pöntinen and percussionist Colin Currie. With the latter Hardenberger released a duo recording featuring duo works by composers such as Brett Dean and André Jolivet.

Hardenberger’s prolific discography on the BIS, Deutsche Grammophon, EMI, and Philips labels include “Stories” (BIS) featuring trumpet concertos by Sally Beamish, Betsy Jolas and Olga Neuwirth as well as his latest release “The Brandenburg Project” for which Hardenberger recorded Bach’s Brandenburg Concerto No. 2 paired with Steven Mackey’s “Triceros” with the Swedish Chamber Orchestra and Thomas Dausgaard.

From 2016 to 2018 Hardenberger was the Artistic Director of the Malmö Chamber Music Festival. Hardenberger was born in Malmö, Sweden. He began studying the trumpet at the age of eight with Bo Nilsson in Malmö and continued his studies at the Paris Conservatoire, with Pierre Thibaud, and in Los Angeles with Thomas Stevens. He is a professor at the Malmö Conservatoire.