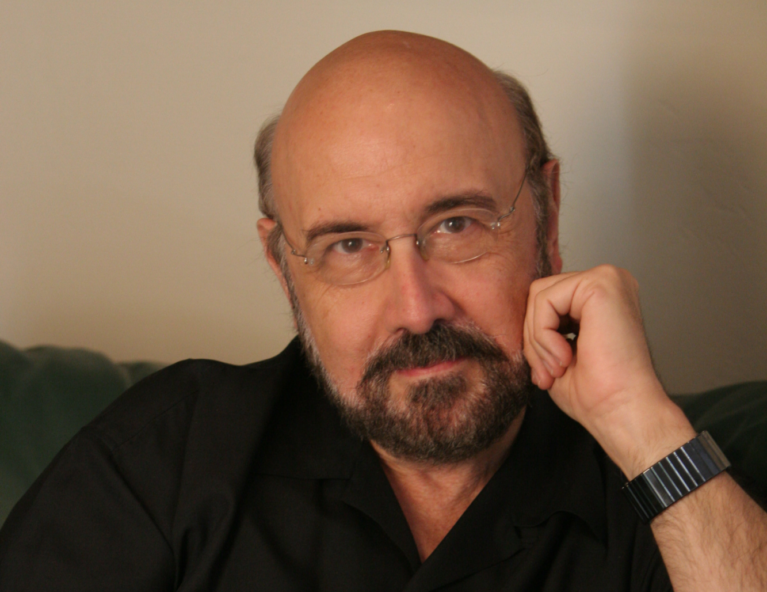 Born in Chicago, Harry has spent most of his life in music. While living in the Midwest, he worked as an arranger and performer. He also earned a Bachelor of Music degree from DePaul University and a Master of Arts degree from Western Illinois University, where he subsequently taught theory, orchestration, and conducting. Harry moved to New York to pursue his doctorate at Columbia University. Upon completion of his doctoral courses, the opportunity arose for him to further his longtime dream of a career in film music.

The years of classical training and the twenty years in the popular music scene (he plays great sax) combined with a good sense of drama to make him a natural in film music.

Harry has scored over one hundred films. His major feature credits include the highly successful FRIDAY THE 13TH series for Paramount Pictures, and now New Line Cinema. SWAMP THING for UA/Embassy, HOUSE, A breakaway hit for New World Pictures, and DEEP STAR SIX and ACES-IRON EAGLE III for Carolco Pictures. These films characterize his style as an action, suspense, and thriller composer but Harry's credits also include SPRING BREAK, a good-time rock and roll summertime success for Columbia Pictures and MY BOYFRIEND'S BACK, a teen comedy for Touchstone Pictures. Harry's dark, jazzy, dramatic scores have been heard in A GUN, A CAR, A BLOND, and HIDDEN AGENDA. Harry's score to WISHMASTER, helped make it the number one independent film of 1998, and he repeated in 1999 with his score to THE OMEGA CODE, the largest grossing independent for 1999. AMORE' and FOLLOW YOUR HEART are examples of his lighthearted love story scores.

Harry is extremely proud of his scores for numerous children's films. While many of them have received various awards, three of them, CORDUROY, ANGUS LOST, and A BOY, A DOG AND A FROG were awarded best children's film at the American Film Festival. His children's feature films include THE STORYBOOK, and DANNY.

Harry also has found time to write and bring to Broadway a country-western musical titled PLAY ME A COUNTRY SONG.