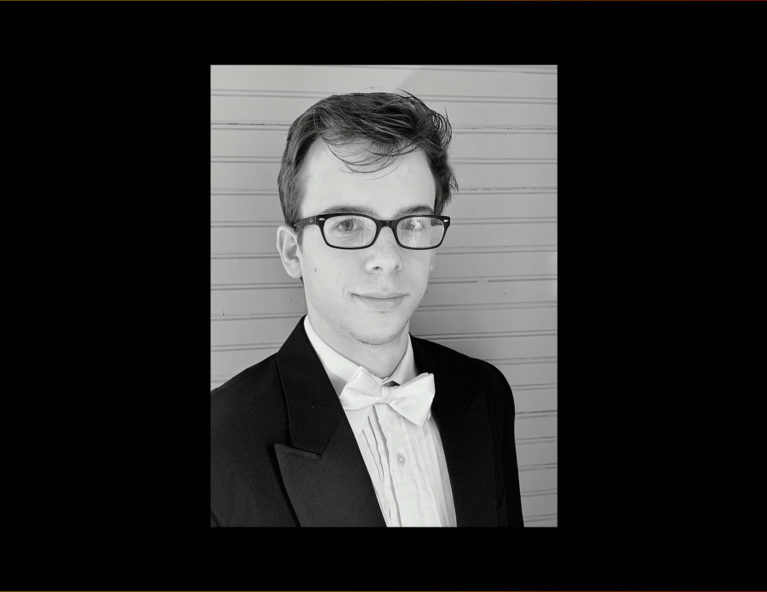 Henry is an enthusiastic and dedicated teacher who believes in a thorough, compassionate, and multi-disciplinary approach to learning cello at all skill levels and ages. His ultimate goal is to see his students, whether teenagers or six-year-olds, develop their own genuine love for and commitment to the entire music-making process.

Henry’s belief in the importance of a unique approach to each student is rooted in his own meandering musical experience. Henry began playing the cello at age 3, but his emotional involvement with the instrument varied wildly as he grew up. He initially loved it, but by age 7 his fascination with baseball had eclipsed his interest in practising. At age 12 (coincidentally, when his baseball skills had started to go noticeably downhill), he saw a Cleveland Orchestra performance and left with the fantasy of one day being a cellist. However, he nonetheless went to college thinking he would not end up a professional musician. Of course, he had a change of heart halfway through, went crazy auditioning for professional orchestras, and landed his dream job at the VSO. Had Henry not had the good fortune to study with teachers who at every step—from preschool through his senior year in college–encouraged him to stay focused, think creatively, and love music for music’s sake, he would no longer be living a musical life.

In May 2020, Henry graduated with distinction from Yale University with a degree in History, where he was named Phi Beta Kappa and was awarded the Bach Society Prize, the Sharp Prize, the Selden Memorial Award, and the Berkeley College Arts Prize. At Yale, he was a student of Ole Akahoshi and served as Principal Cello of the Yale Symphony Orchestra, where William Boughton became another important mentor. Henry served as the assistant conductor of the Yale Symphony Orchestra and Music Director of the Berkeley College Orchestra and the Saybrook College Orchestra. He led Low Strung, an all-cello rock group at Yale, on tours to China, Singapore, and across the USA.

Henry is a two-time fellow of the Tanglewood Music Center of the Boston Symphony Orchestra, where he received the Karl Zeise Memorial Cello Award and was selected for a third fellowship as a member of the New Fromm Players, with whom he recorded real-time remote performances during the summer of 2020. He has also performed across Germany and Denmark as a member of the Schleswig-Holstein Festival Orchestra.