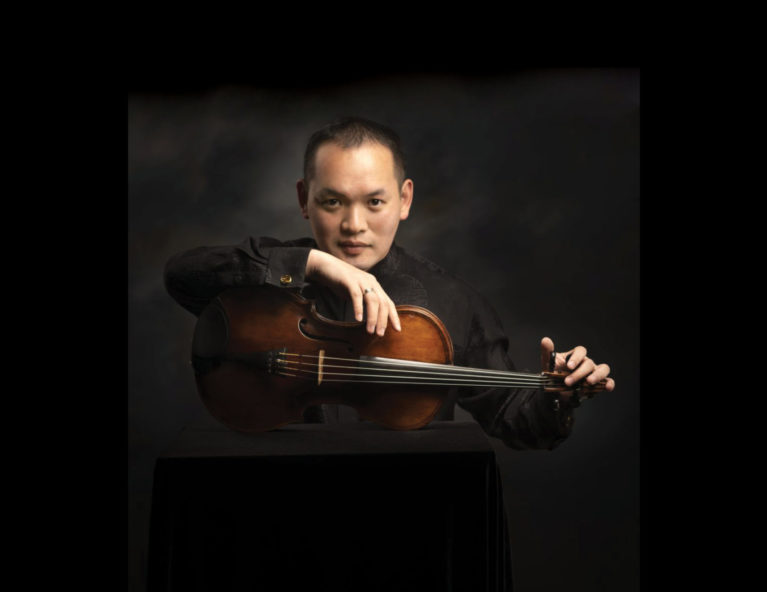 Hung-Wei Huang began music lessons at the age of seven with Lin Chia-Zong, and continued his studies at the Curtis Institute of Music, the Julliard School, and the Mannes School of Music.

Mr. Huang served as guest professor of viola and chamber music at the Korea National University of Arts, and his students are members of professional orchestras around the world.