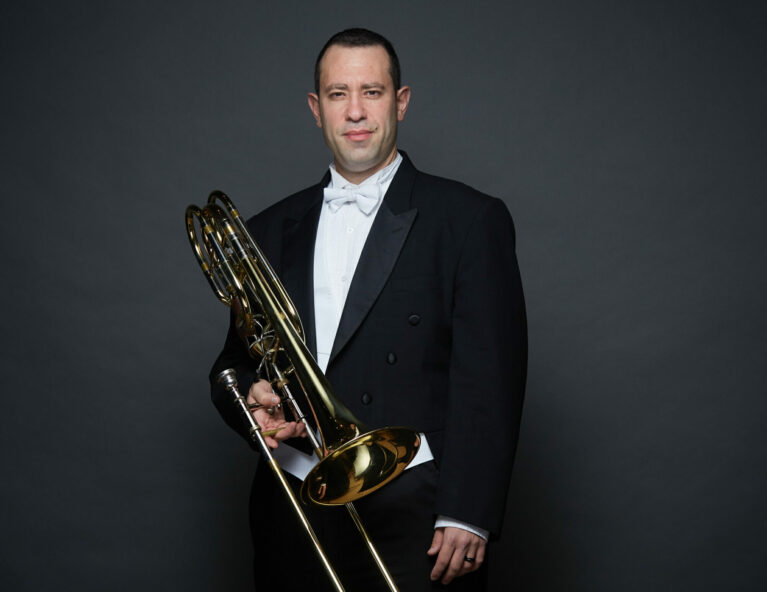 Ilan began his musical studies at the municipal youth conservatory in his hometown of Rehovot, Israel, and at the age of 18 he joined the Israel Defense Forces as a trombone and euphonium player in the IDF Army Band. Following completion of his service, Ilan earned degrees from the University of Cincinnati College-Conservatory of Music (BM) and from the University of Michigan’s School of Music, Theatre & Dance (MM).

Ilan can be heard on recordings with the Cincinnati Pops, Kansas City Symphony, Atlanta Symphony, and Philadelphia Orchestra. His debut recording project It's Alive!! New Music for Bass Trombone, a collaboration with composer Robert Denham and pianist David Gilliland was released in May of 2016 and is available for purchase from itsalivecd.com.