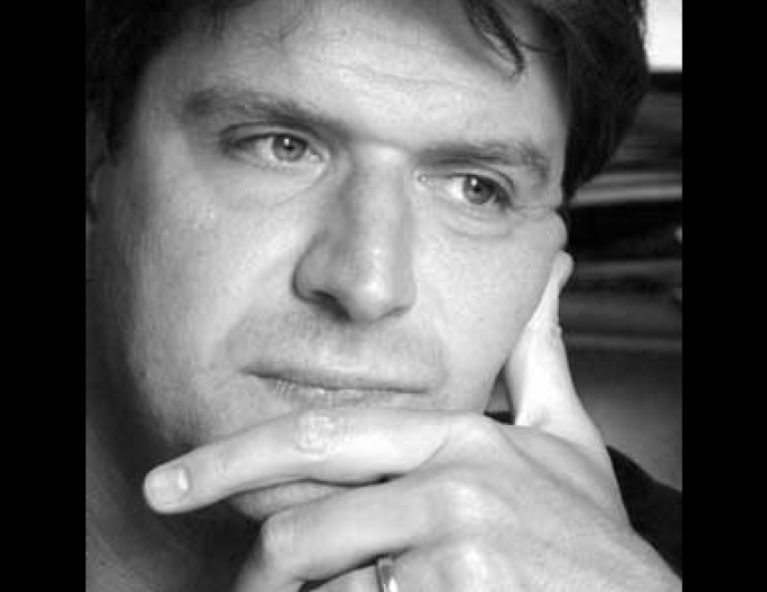 Imre Kollár received his diploma from the Liszt Academy of Music in Budapest. After serving as assistant conductor of the Hungarian State Opera, he assumed the role of principal conductor of the Dohnányi Symphony Youth Orchestra, concurrently assisting Maestro Ken-Ichiro Kobayashi at the Hungarian State Symphony. Since 1994, he has directed the Debrecen Philharmonic Orchestra, and now also conducts the MÁV Symphony Orchestra in Budapest. He is an esteemed interpreter of Mozart, Bartók, and Kodály, and has recorded works including Mozart’s Piano Concerto No. 21, and Bruckner’s Symphony No. 4. Maestro Kollár’s engagements have taken him to Asia, Australia, and the USA.