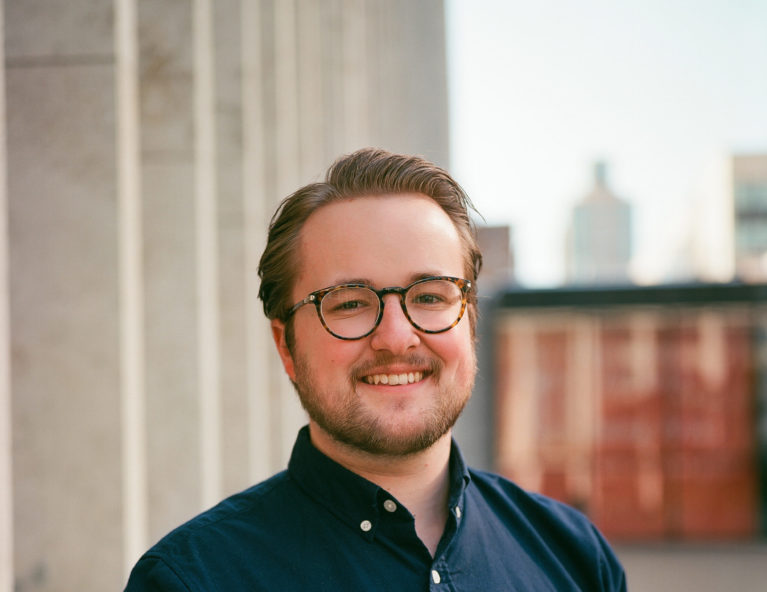 Jacob van der Sloot started playing violin under the instruction of his mother and father, Daphne and Michael van der Sloot, when he was 5.  He then switched to viola with his Father when he was 13 and was accepted to the Juilliard school to study with Steven Tenebom, where he would earn his Bachelors degree in 2019.  Shortly after his undergraduate studies, Jacob became the youngest member of the Vancouver Symphony Orchestra at age 22.

Growing up in Victoria BC, Jacob had the opportunity to solo with the Sidney Classical, Sooke Philharmonic and the VCM Senior string orchestras, being praised for his “..deep, rich sound with flying colours.”  (Times Colonist, Canada)  Jacob has gone on to perform in halls around the world such as Carnegie Hall, David Geffen Hall and Alice Tully hall in New York City,  Museo Del Violino in Cremona, Bing Concert Hall in Stanford and the Bejing Conservatory Concert Hall, among others.  He has enjoyed dedicating his summers to the study of music, participating in programs such as the Perlman Music Program, Morningside Music Bridge, the NAC’s Young Artist Program, Banff International Masterclass Program, PRISMA Music Festival, Casalmaggiore Festival in Italy and a fellowship at the Bowdoin Music Festival.  It was at these festivals where Jacob had the opportunity to study with and play alongside renowned faculty such as Itzhak Perlman, Pinchas Zukerman, Dimitri Murrath, Roberto Diaz, Atar Arad, Máté Szücs and Michael Gieler.  Jacob also made his solo Carnegie debut in 2019 playing the Brahms E-flat Major viola sonata as part of Julie Jordan’s “International Rising Stars” concert series.