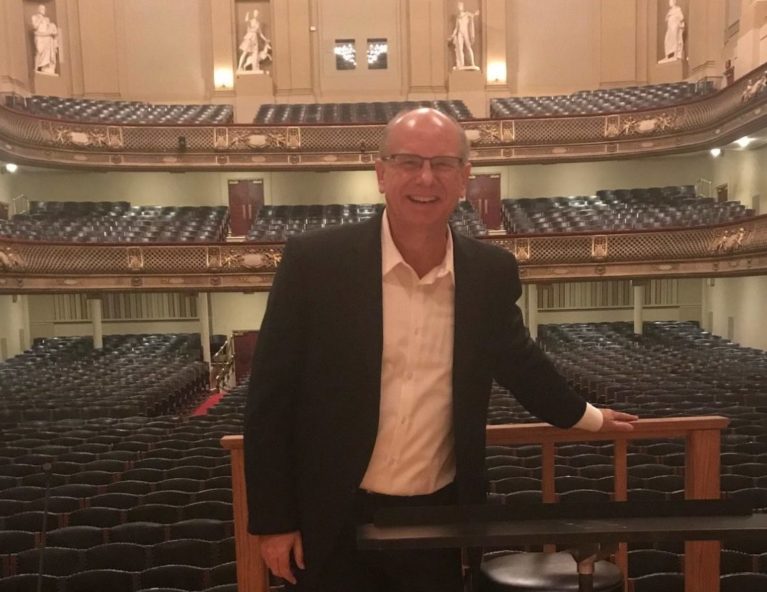 Mr Bown is the Founder and Conductor of The Nashville Pops Orchestra, (Nashville, TN).   He has conducted and arranged for The London Symphony Orchestra at Abbey Road Studios in London.  As Producer, Mr Bown brought the LSO to Nashville for their debut Pops performance.  The “Music of Hollywood” show was attended by 10,000 – and Mr. Bown was the host for this premier event.

An active studio musician and arranger, Mr. Bown has worked with some of the finest musicians and entertainers in the country including the late Jerry Goldsmith, Lee Greenwood, Travis Wall and Rhonda Vincent.

Mr. Bown says “It is my humble opinion that Maestro Calandrelli is perhaps the most talented producer and arranger in all of human history - He has arranged and or produced for virtually every A-list entertainer of the modern era.  His use of orchestral tones and colors are without boundaries, and I consider it my highest honor to be working with him as his Host and Guest Conductor”.