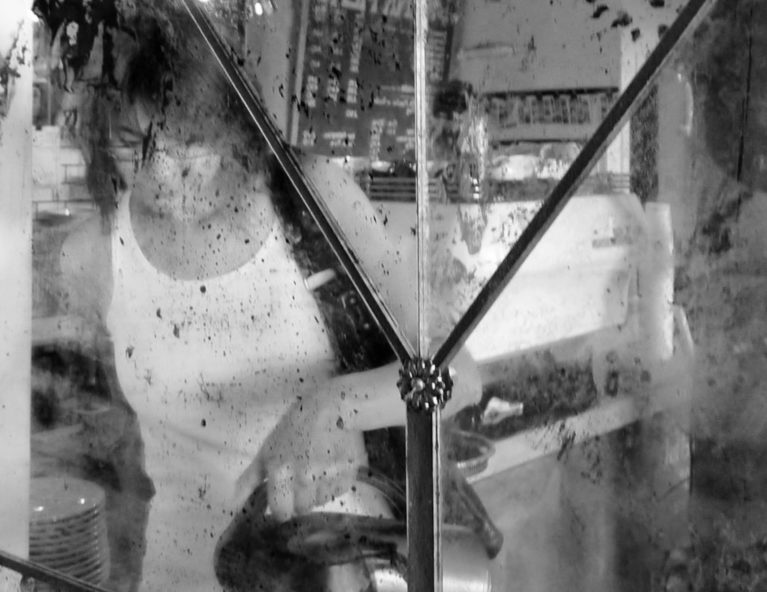 JUNO® Award-winning composer Jocelyn Morlock's music is hailed as being "airy but rhythmic, tuneful but complex" with "uncanny yet toothsome beauty" (Georgia Straight.) “A lyrical wonder, exquisite writing” with “an acute feeling for sonority” and an approach that is “deftly idiomatic” (Vancouver Sun), her music is recorded on 24 CDs, including newly-released Halcyon, and Cobalt, whose title track, a concerto for two violins and orchestra, won the 2015 Western Canadian Music Award for Best Classical Composition.

Jocelyn Morlock has been the Vancouver Symphony Orchestra’s Composer in Residence since 2014, after completing her term as the inaugural Composer in Residence for Vancouver’s groundbreaking series, Music on Main. She had an unusually successful 2018, winning a JUNO, a Western Canadian Music Award, the Jan V. Matejcek New Classical Music Award (SOCAN), and the Barbara Pentland Award for Outstanding Contributions to Canadian Music (CMC). Other accolades include the Mayor's Arts Award for Music in Vancouver (2016), a 2011 JUNO® nomination for Classical Composition of the Year, Top 10 at the 2002 International Rostrum of Composers, a total of six nominations and two wins at the Western Canadian Music Awards, and winner of the 2003 CMC Prairie Region Emerging Composers competition.

Much of Jocelyn’s music is inspired by birds, insomnia, or a peculiar combination thereof.