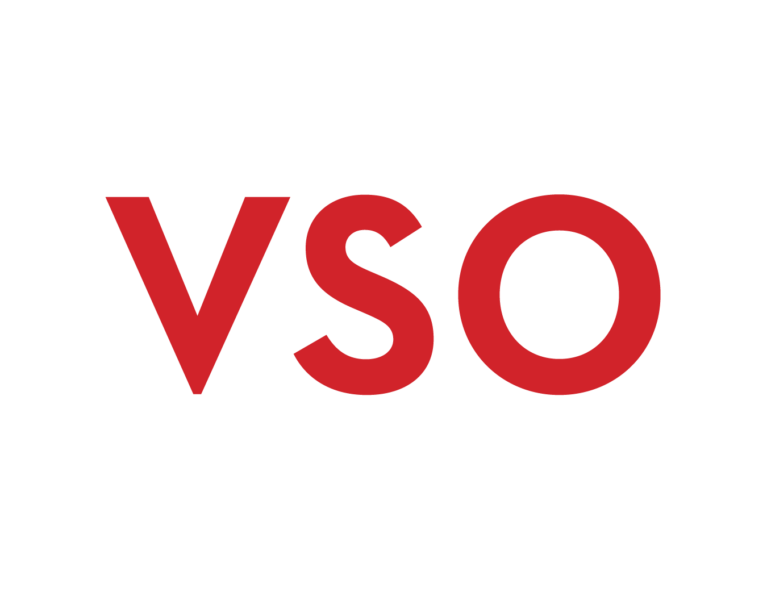 Pianist John Stetch divides his time between Vancouver and New York City, and is especially interested in bringing classical and jazz together, and fusing ethnic and popular music with his personal jazz stamp. He is on the faculty of the VSO School of Music, and his most recently released his CD, Black Sea Suite ( with New York-based group Vulneraville) was just announced  as a 2020 JUNO award nominee.

This was Stetch's 7th Juno nomiation. He has written over 50 compositions for solo piano, jazz combo and more recently some classical chamber formats. Originally from Edmonton, he has worked at the top clubs of New York City, played on many continents, and has toured Canada a dozen times as a leader. He taught at Cornell University for several years, won the Prix Du Jazz at the Montreal Jazz Festival in 1998, and was a finalist in the Thelonious International Monk Competition twice - once as a composer and once as a performer.