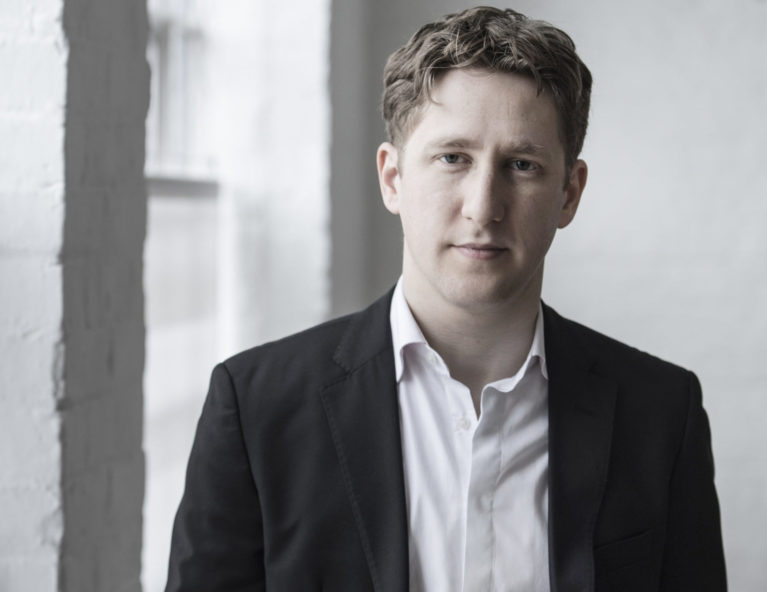 Joshua Weilerstein enjoys a flourishing guest conducting career across the globe and has forged close relationships with many of the world’s finest orchestras and soloists. He is praised for his expressive and dynamic presence on the podium and for his “intense, eloquently moving and spectacularly knife-edge” performances. With a repertoire that spans from the Renaissance era to the music of today, he combines a deep love for canonical masterpieces alongside a passionate commitment to uncovering the works of under-represented composers such as Pavel Haas, William Grant Still, William Levi Dawson, Ethel Smyth, amongst others. He is also a tireless advocate for the music of today, championing the works of Caroline Shaw, Jörg Widmann, Derrick Skye, Christopher Rouse, and more. In September 2021 he marks the end of his six-year tenure as Artistic Director of the Orchestre de Chambre de Lausanne with two concerts at the Enescu Festival, with soloists Cristian Budu and Christian Teztlaff.

In recent seasons, Weilerstein’s guest engagements have included concerts with the London Philharmonic, Danish National Symphony, Orchestre Philharmonique de Radio France, Finnish Radio Symphony, Tonhalle Zurich and in the US the San Francisco Symphony, Philadelphia, and New York Philharmonic orchestras. During his time as Artistic Director of the Orchestre de Chambre de Lausanne, Weilerstein was instrumental in expanding the orchestra’s repertoire and together they released successful and critically acclaimed recordings of music by Shostakovich, Stravinsky, Smyth, and Ives along with a complete Beethoven symphony cycle on DVD, and toured throughout Europe, with soloists such as Juan Diego Florez, Lucas Debargue, and Albrecht Mayer.

Born into a musical family, Weilerstein’s formative experience with classical music was as a violinist on tour to Panama and Guatemala with the Youth Philharmonic Orchestra of Boston, where the orchestra performed for thousands of young people who had never heard a live orchestra concert. This experience sparked a desire in Weilerstein to pursue a career in classical music. While pursuing his Master’s degree in violin and conducting at the New England Conservatory, Weilerstein won both the First Prize and the Audience Prize at the Malko Competition for Young Conductors in Copenhagen in 2009. He was subsequently appointed as Assistant Conductor of the New York Philharmonic, where he served from 2012-2015. In the 2021/2022 season he returns to Boston to serve as the Music Director of Phoenix, a dynamic and ambitious orchestra devoted to creating unforgettable experiences with classical music.

In 2017, inspired by the brilliant musical evangelism practised by Leonard Bernstein, Weilerstein launched a classical music podcast called “Sticky Notes.” The show, for both music lovers and newcomers alike, has become wildly successful with more than 2 million downloads in 165 countries.