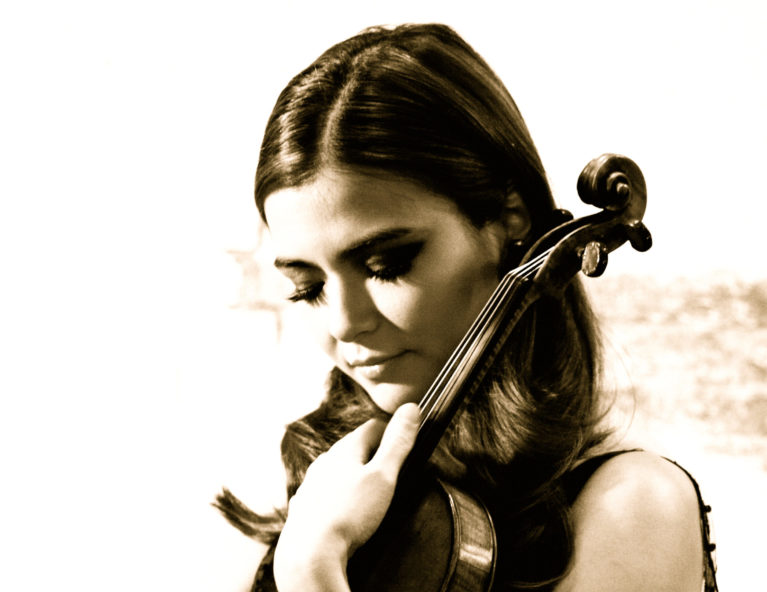 Strongly committed to contemporary works, Karen Gomyo performed the North American premiere of Matthias Pintscher’s Concerto No. 2 “Mar’eh” with the composer conducting the National Symphony, and performs it again with him in Dallas in 2016-2017. She performs Peteris Vasks’ Vox Amoris with the Lapland Chamber Orchestra conducting by John Storgårds, and has collaborated in chamber music compositions of Jorg Widmann, Olli Mustonen and Sofia Gubaidulina. In 2017-2018 she will perform Samuel Adams’ Violin Concerto in the U.S. and Canada.

Ms. Gomyo plays the rare “Ex Foulis” Stradivarius of 1703 that was bought for her exclusive use by a private sponsor. She makes her home in New York City.