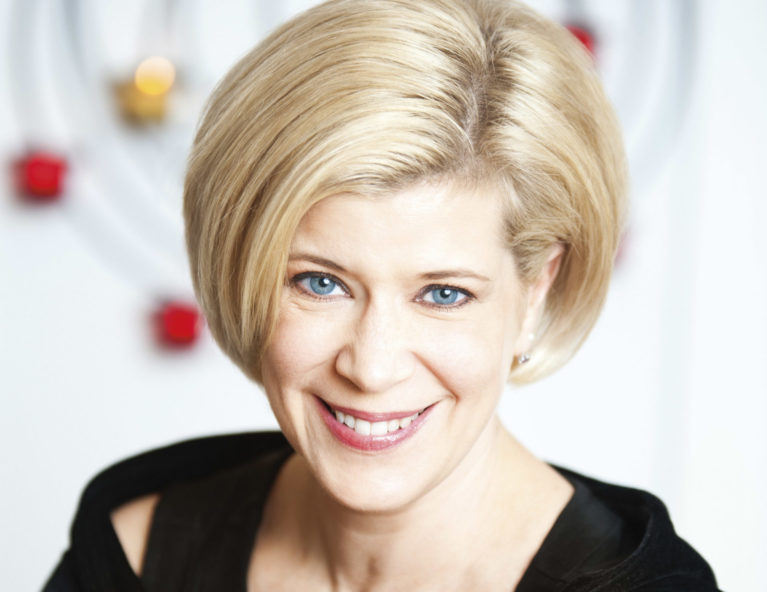 Karen Kamensek’s remarkable versatility and expansive artistry, coupled with her deep commitment to championing many of the leading compositional voices of the 20th and 21st century, is reflected in her work in both the opera house and on the concert stage. Last season alone, she made her long-awaited Metropolitan Opera debut with Glass’ Akhnaten—a production, under her direction, that recently won the coveted Olivier Award in London—as well as debuts with the Malmö Symphony Orchestra and the Hungarian National Philharmonic Orchestra conducting works by Pépin and Takemitsu, respectively.

While the ongoing pandemic continues to impact Ms. Kamensek’s 2020/21 season, she is currently scheduled to lead performances in Sweden, Austria, France and the US. In the fall, she will be making her debut with the Helsingborg Symphony Orchestra leading a program that features Osvaldo Golijov’s Three Songs for Soprano and Orchestra, with Sanna Gibbs as soloist; Aaron Jay Kernis’ Musica Celestis for Strings; and Joseph Canteloube’s Selection from Songs of the Auvergne. In Austria, with the Tyrolean Symphony Orchestra, she will conduct three concerts that include Beethoven’s Concerto for Piano and Orchestra No. 5 in E flat major Op.73, with Lise de la Salle as soloist, and the Austrian premiere of Fazil Say’s Symphonic Dances. Camille Pépin’s Laniakea; R. Strauss’ Intermezzo – Quatre Interludes symphoniques; and Wagner’s Wesendonck Lieder, with soprano Elza van den Heever as soloist, and his Prélude and Liebestod are on the program for her performance with Orchestre National Montpellier Occitanie. In winter 2021, she will travel to the United States to lead a powerful

program that features two of today’s leading female voices in contemporary music, Joan Tower (Fanfare for the Uncommon Woman) and Jennifer Higdon (Concerto for Orchestra) when she makes her debut with the Charlotte Symphony. Rachmaninoff’s Piano Concerto No. 3, with pianist Joyce Yang, is also on the program.​

Frequently in demand as a guest conductor with many of today’s most prominent opera companies and orchestras, Ms. Kamensek’s recent opera highlights include her debut and return performances with the English National Opera in Glass’ Akhnaten; her debut with the San Francisco Opera conducting a new production of Floyd’s Susannah with soprano Patricia Racette; and the Royal Swedish Opera’s production of Victoria Borisova-Ollas’ Dracula.

Recent orchestral highlights include a focus on living-composer Thea Musgrave for Ms. Kamensek’s debut with the Royal Stockholm Philharmonic as part of their highly-lauded Composer Festival; a live-to-film performance of Miloš Forman's iconic Oscar-winning film, Amadeus, marked her debut with the Oslo Philharmonic; and performances of Philip Glass’/Ravi Shankar’s collaboration Passages with master sitar player, Anoushka Shankar, outlined her first performances leading the Britten Symphonia in Royal Albert Hall as part of the BBC Proms as well as the Orchestre Chambre de Paris in the Paris Philharmonie.