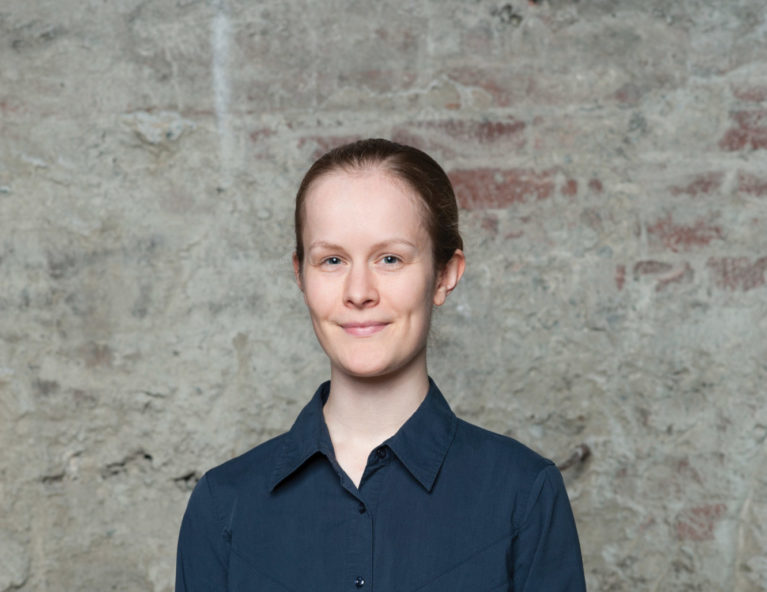 Karin Walsh has played Second Oboe in the Vancouver Symphony Orchestra since 2006. From 2006-2008 she also played in the CBC Radio Orchestra.

Born in Vancouver, Karin was fortunate to study with Beth Orson from the VSO. Karin played in the Vancouver Youth Symphony Orchestra and the Vancouver Academy of Music Orchestra for many years, as well as the National Youth Orchestra of Canada.

Karin is a graduate of the New England Conservatory of Music in Boston, where she received her Bachelor of Music. During that time, she studied with John Ferrillo and Keisuke Wakao of the Boston Symphony Orchestra.

Karin is happy and grateful to be back home in Vancouver, and looks forward to continuing her musical growth as a member of the VSO.