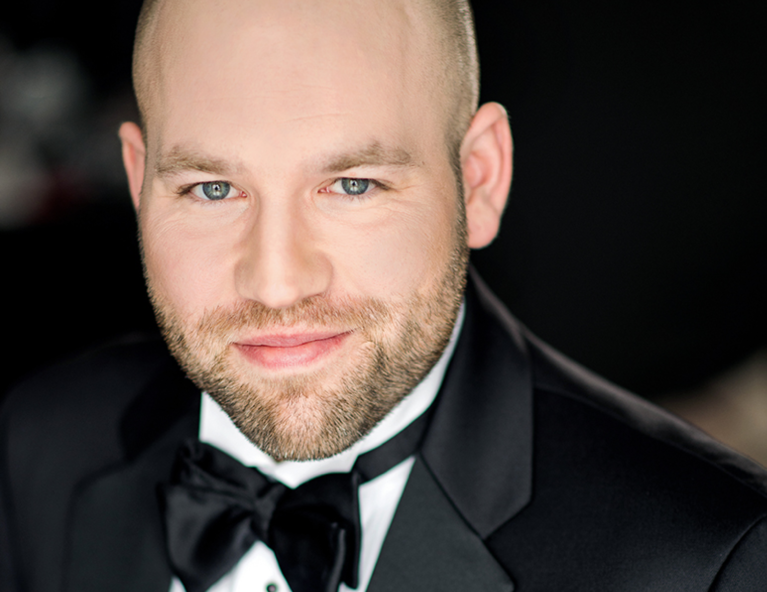 Hailed as “un jeune chef très talentueux” by Radio-Canada, Kevin Zakresky is a conductor living in Vancouver, British Columbia. He has recently been the conductor of the National Geographic "Symphony For Our World," debuting the concert in San Francisco's Davies Symphony Hall on Earth Day 2018 and continuing to perform the work in San Jose, Chicago, Madison, Minneapolis, Houston, Edmonton, Calgary, Limerick, Monterrey and Columbus. He will be conducting Vancouver Symphony Debut in June of 2020, as well as his premiere conducting the Assassin’s Creed Symphony in March in Toronto. Other performances this year include a series of video games performances with the Symphony of Silican Valley in California.

He is the past Music Director of the Prince George Symphony Orchestra and has guest conducted the St Louis Symphony, Calgary Philharmonic, Columbus Symphony, Vancouver Chamber Choir, Fort Worth Symphony, Sudbury Symphony, and West Coast Symphony. Zakresky is also Music Director and founder of the Players & Singers ensemble in Vancouver, and teaches voice at the VSO School of Music.