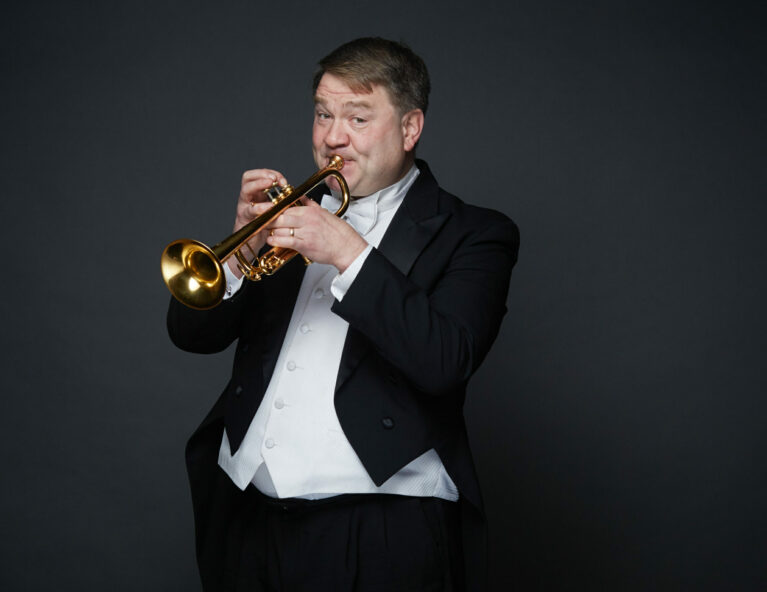 Larry completed his Master's degree at Northwestern University, where he played in the Chicago Civic Orchestra, and studied with Vincent Cichowicz. He has finished the academic work for his Doctoral degree at the Eastman School of Music where he studied with Barbara Butler.

As an educator and conductor with a Bachelor of Education Degree, Larry has directed ensembles from junior high to university levels, and has recently finished appointments as visiting Professor of trumpet at the Eastman School of Music and the Northwestern University School of Music. Larry is active as a clinician throughout North America, Australia and Asia. As a faculty member at many summer festivals, Larry attracts numerous students to Vancouver, teaching at the University of British Columbia.

Larry has performed as a soloist and recitalist on television as well as CBC local and national radio, including solo performances with the Edmonton Symphony, Orchestra London, the Hamilton Philharmonic, the Vancouver Symphony, the CBC Vancouver Orchestra, and the Malaysia Philharmonic Orchestra.

Larry is a Yamaha artist.