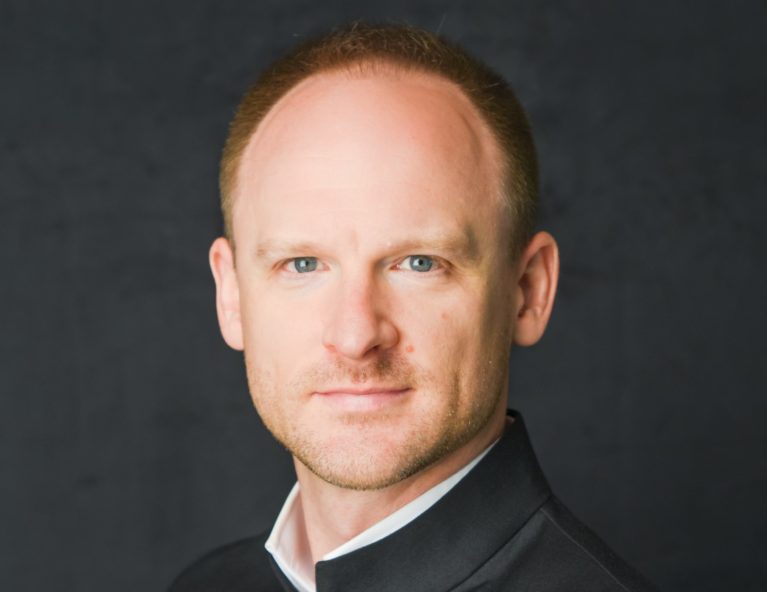 Lauded for his luminous projection, lyrical sensitivity, and brilliant coloratura, American-Canadian tenor Lawrence Wiliford is in high demand in concert, opera, and recital repertoire. Recent season highlights include a performance of Mozart’s Requiem with the Eugene Symphony, Mozart’s Coronation Mass with the Back Bay Chorale, Mozart’s Coronation Mass with Les Violons Du Roy, Zachary Wadsworth's When There is Peace with Chor Leoni Men’s Choir, Handel’s Messiah with the Phoenix Symphony, Mozart’s Mass in C Minor and Bach’s St. John Passion at the Bach Festival Society of Winter Park, and Bach’s St. John Passion with Luminous Voices.

Wiliford's recorded projects appear on several labels and include a GRAMMY nominated and JUNO award-winning recording of music by Vaughan Williams with the Toronto Symphony Orchestra and Peter Oundjian (Chandos); J.S. Bach’s Johannes-Passion under the direction of Alex Weimann (ATMA Classique); a program of late works for tenor and harp by Benjamin Britten (ATMA Classique), and sacred songs by Edmund Rubbra, Ralph Vaughan Williams and Gustav Holst (Stone Records). Wiliford is also a featured soloist on the 2020 JUNO nominated recording of Zachary Wadsworth’s oratorio When There is Peace by Chor Leoni Men’s Choir.

Mr. Wiliford holds a Bachelor of Music in Church Music from St. Olaf College and a Master of Music in Vocal Performance from the University of Toronto. He studied at Tanglewood, the Internationale Bachakademie of Stuttgart, the Steans Institute at the Ravinia Festival, and the Britten-Pears Young Artist Program. He is a graduate of the Canadian Opera Company's Ensemble Studio and is a recipient of grants from the Canada Council for the Arts and the Ontario Arts Council. In addition to his performing schedule, Mr. Wiliford is co-artistic director of the Canadian Art Song Project.

Born in Muskegon, Michigan, Mr. Wiliford became a member of the American Boychoir School in Princeton, New Jersey at the age of 10. While a student at St. Olaf College, he sang with the St. Olaf Choir, became a published choral arranger, and was one of the founding members of the male vocal chamber ensemble Cantus, based in Minneapolis, Minnesota.