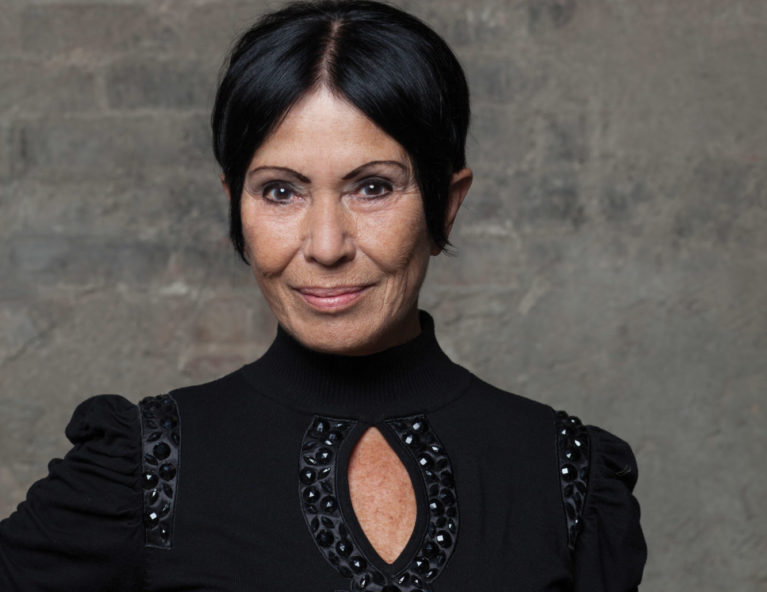 Linda Lee Thomas has been Principal Pianist of the Vancouver Symphony Orchestra since 1972. As "Chamber Musician Supreme", she was Artistic Director of Masterpiece Music, the Vancouver East Cultural Centre’s hugely successful chamber music series for 17 years. In 2000, she was inducted into the B.C. Entertainment Hall of Fame for her outstanding contributions to Westcoast music and culture.

Her passion is the music and dance of Argentina - the Tango. Since her bold emergence onto the international tango scene, she has become one of Canada’s foremost tango musicians, performing and recording with Argentine musicians such as bandoneonists Daniel Binelli and Nestor Marconi. In this community, she is affectionately known as "La Reina de Tango" (The Queen of Tango).

In 2001, she formed the tango trio Tangissimo featuring Ed Henderson on guitar and Miles Foxx Hill on bass. They have played to thousands of people in live concerts, broadcasts and recordings. Their CD Tangissimo Live was chosen as one of the best releases of 2002 by Radio-Canada’s Espace Musique. In 2006, the group was flown to Buenos Aires by Infinity Films to shoot the documentary Chasing the Tango High for Bravo TV. Their CD of the same name was released in October of that year. It features live recordings from Buenos Aires with Tangissimo and the tango legends of our time.

Always chasing the next tango project, she released her first solo piano album - Tango Magic - in the spring of 2008. That same year she was performing and recording in Buenos Aires to great success with the harmonica  sensation Franco Luciani and the famous violinist Mauricio Marcelli. Each year she returns to her beloved Argentina where she has earned a reputation of being one of the best tangueras - both at the piano and on the dance floor.

Her latest recording project Tango Con Fazioli was released in 2013. On this CD she combined two of her favourite things - Tango and Fazioli pianos. The first installment for this recording was a live concert on June 10th, 2012, at the Vancouver East Cultural Centre. One of the highlights was Piazzolla's Ave Maria in Jon Washburn’s exquisite arrangement for oboist Roger Cole and the men of the Vancouver Chamber Choir. In August, she traveled again to Buenos Aires to complete the project. There, on a 10-foot Fazioli piano, she recorded with her favourite musicians - Daniel Binelli, Franco Luciani, Arturo Schneider and Guillermo Delgado.

All the CDs mentioned are available from her website: lindaleethomas.com