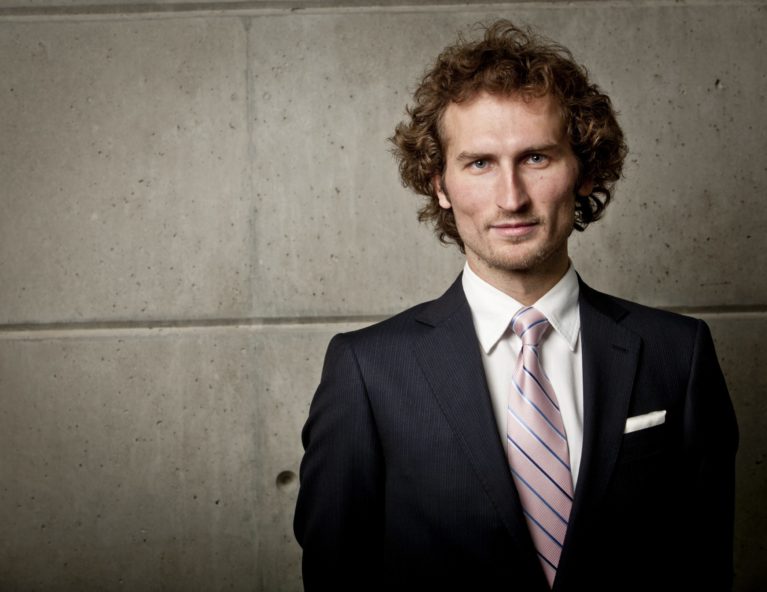 LUCAS WALDIN is a dynamic and versatile conductor whose performances have delighted audiences across North America. He has collaborated with some of today’s most exciting artists including Carly Rae Jepsen, Ben Folds, The Canadian Brass and Buffy Sainte-Marie, in addition to conducting presentations such as Disney in Concert, Blue Planet Live, Cirque de la Symphony, and the groundbreaking symphonic debut of R&B duo Dvsn as part of the global Red Bull Music Festival.

Having joined the Edmonton Symphony Orchestra as Resident Conductor in 2009, Waldin was subsequently appointed Artist-in-Residence and Community Ambassador - the first position of its kind in North America. He appeared with the ESO over 150 times and conducted in Carnegie Hall during the orchestra's participation in the 2012 Spring for Music Festival. In recognition of his accomplishments, he was awarded the Jean-Marie Beaudet Award in Orchestral Conducting and received a Citation Award from the City of Edmonton for outstanding achievements in arts and culture.

A native of Toronto, Canada, Waldin holds degrees in flute and conducting from the Cleveland Institute of Music.