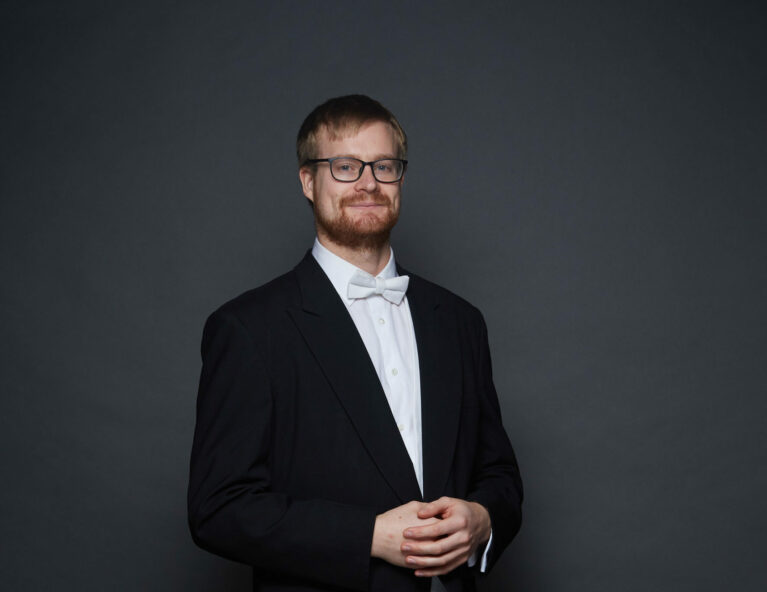 Canadian double bassist Malcolm Armstrong joined the VSO in June of 2019. Prior to his arrival in Vancouver he served for 3 years as principal bass of the Hawaii Symphony Orchestra. A native of Ottawa, Malcolm was inspired to pursue a musical career by his father, trombonist and conductor Angus Armstrong, and his uncle, Daniel Armstrong, who has led a 40-year career as a double bassist with the Winnipeg, Milwaukee and Chicago symphony orchestras.

Malcolm studied at the University of Ottawa and at the Glenn Gould School in Toronto, where he also participated in the Canadian Opera Company's Orchestra Academy. Malcolm is a recipient of numerous awards and honours including the National Youth Orchestra of Canada’s Award of Excellence. He performed with the NYO in 2012, 2013, 2014 and 2017, the latter season documented by filmmaker John Bolton in That Higher Level, for the National Film Board of Canada. Malcolm has toured extensively throughout Canada, as well as to South Korea with the Orford Arts Centre Orchestra. In addition to his performing duties, Malcolm is a devoted teacher and has coached at educational programs such as the Hawaii Youth Symphony, Ottawa Youth Orchestra Academy and Orkidstra.