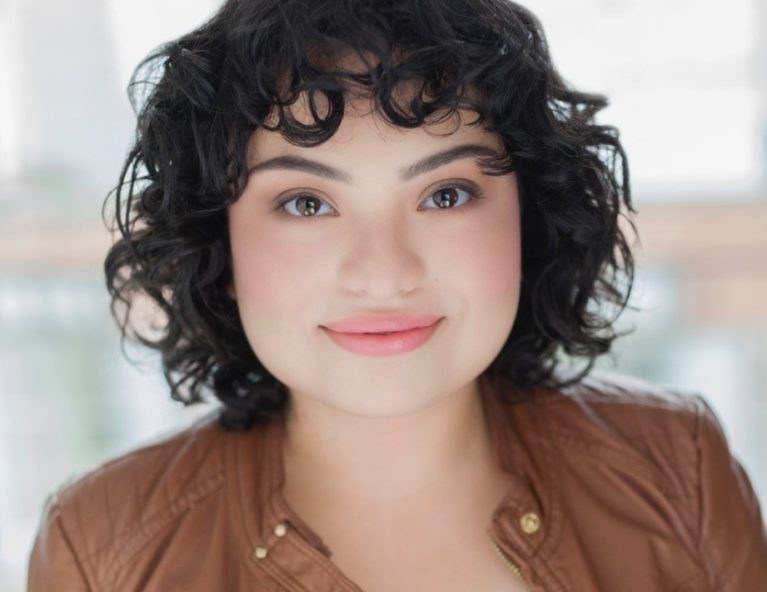 Mariana Moreno is a Mexican-Canadian Soprano, who is currently studying with Diane King at the VSO School of Music. Through the VSO School of Music, she has been granted many opportunities, including performing at sponsored events at The University Women’s Club of Vancouver, Telus Garden, and The Fairmont Hotel Vancouver. She also had the honor of singing the Canadian national anthem at a Vancouver Canucks game. Her most recent performance was with the Vancouver-based company Players and Singers, in the role of Juliet from Benjamin Britten’s “The Little Sweep”.  She was recently awarded a scholarship into the Performance Prep Program at the VSO School of Music where she is training in vocal performance.