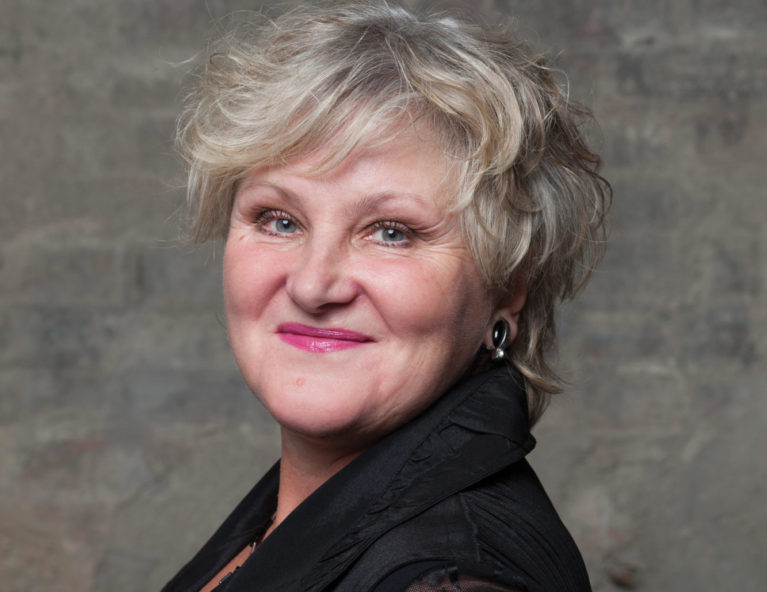 In 1974, Natasha was a member of the Honourary Group of Students that performed Solo and Chamber works in Leipzig. She won the All-Ukrainian Competition for Young Cellists in 1975, and the Ukrainian Republic Chamber Competion in 1977. In 1978,she performed as a soloist with the Yalta Symphony.

Natasha emigrated from the Soviet Union to Canada in 1979. Between 1980 and 1982, she was Assistant Principal Cello of the CBC Radio Orchestra, and a member of the Vancouver Opera Orchestra. Natasha Boyko currently is a member of the Grammy and Juno Award winning Vancouver Symphony Orchestra,and has been since 1982.

Ms. Boyko is an active Chamber and Solo musician. She has made numerous recordings with the Canadian Broadcasting Corporation, including an exclusive one hour national broadcast of Cello duets. She has been a Faculty member of the Marrowstone Music Festival in Washington State for many years. In 2005/2006, Natasha was Professor of Cello at the University of Western Washington in Bellingham, Washington, USA.

She is an active Music Educator, Teacher and Coach of numerous Orchestras in Vancouver and the Lower Mainland.