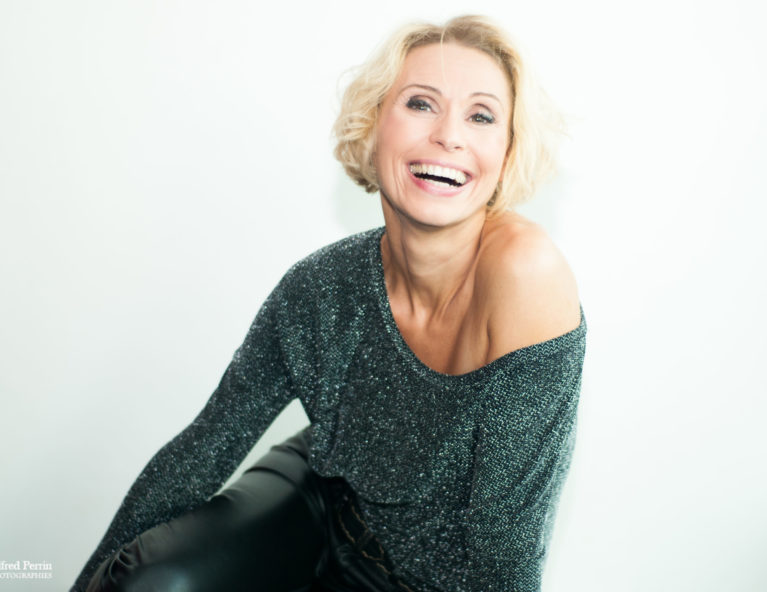 Singing is undoubtedly Nathalie Lermitte’s vocation. Indeed, at the age of six, she starts to sing in a rock band ! Should we precise her father was the leader of the band… Nathalie’s eighteenth birthday coincides with the release of her first single “Tu es tout ce que j’aime” (You are all I love), 400.000 units of which were sold. In 1995, Herbert Leonard and her sing for the opening act of Michel Leeb’s show at the worlwide famous Olympia in Paris. At the same time, Nathalie is recording several songs for TV shows and animated series. 1989 is an important year for her as she starts to perform the role of Crystal in “Starmania” (Tycoon), the musical, a role she will perform during 3 years at Théâtre Marigny in Paris, and then for the national tour of the musical, before Moscow and Saint-Petersburg.