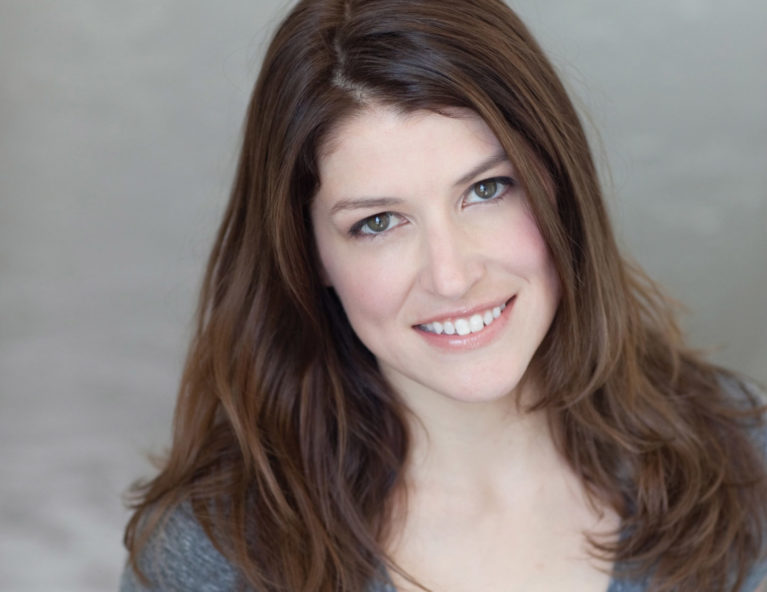 For six years, Nicole was a cast member and contributing writer on Fox's MADtv.For two years, she was a performer and writer for Boom Chicago, an all-American sketch and improvisation theater in Amsterdam.  Her other television and film credits include Key and Peele, Hot in Cleveland, and Funny People directed by Judd Apatow.