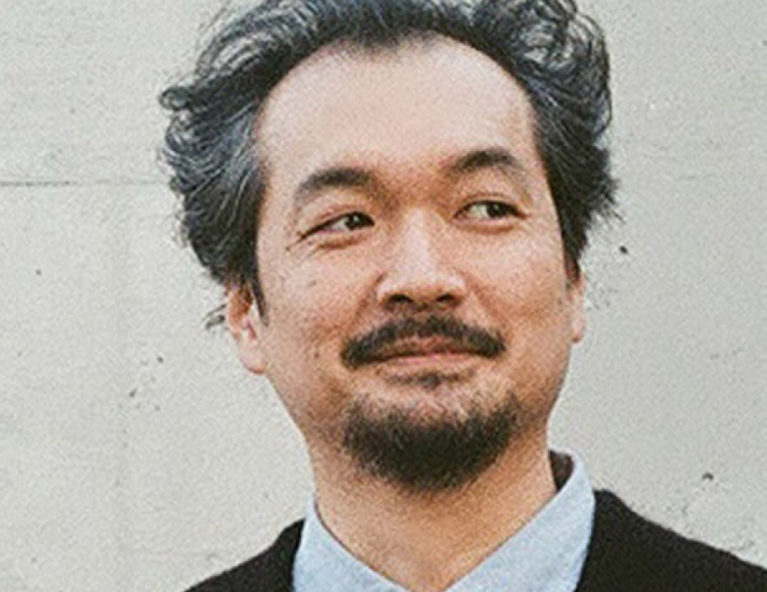 Nobuyuki Nakajima is Japanese musician, composer, pianist, arranger based in Paris. Noted not only for his masterful piano, but also for his talent of composing and arranger of elegant and thrilling ensembles, based on the impressive depth and variety of his musical literacy.

He has composed original soundtracks for japanese TVseries such as the NHK Taiga drama « Yae no Sakura » (nominated for the 42nd International Emmy Awards, Drama Series), also his original composition of films  « The Fallen Angel » directed by Genjiro Arato,  « The Mourner » directed by Yukihiko Tsutsumi and « Tamayura » animation directed by Junichi Sato.