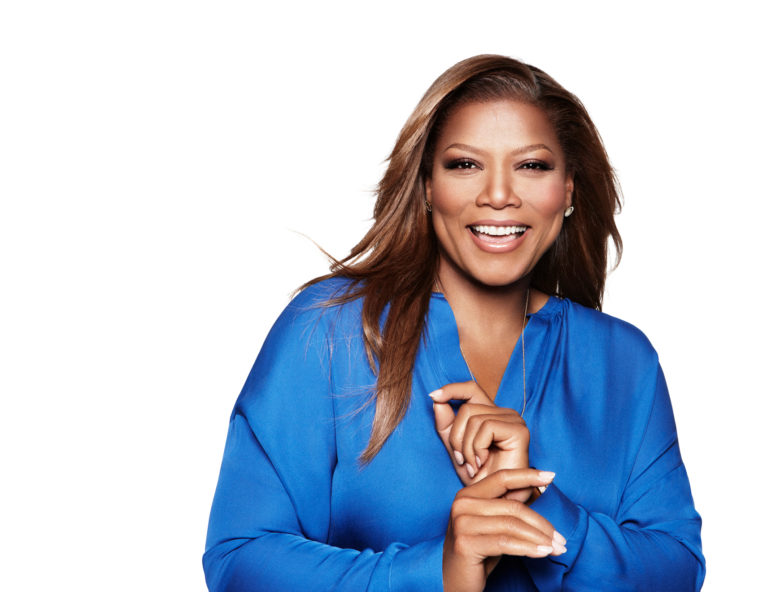 Queen Latifah is a musician, critically acclaimed television and film actress, label president, author and entrepreneur. Latifah has had amazing success in Hollywood and became the first hip hop artist to be crowned with a star on the Hollywood Walk of Fame in 2006. She received rave reviews, an Oscar nomination for Best Supporting Actress, a Golden Globe nomination and a SAG Award nomination for her portrayal as Mama Morton in Miramax’s Chicago. She also received an Emmy nomination, a Golden Globe win and a SAG Award win for her role in Life Support.

In May 2015, Queen Latifah made her way back to the small screen earning an Emmy Award nomination, Golden Globe Award nomination, and a SAG Award for Outstanding Performance by a Female Actor in a Television Movie or Miniseries for her role in Bessie, an HBO biopic that she also produced which recounts the life of singer Bessie Smith, who was also known as "The Empress of the Blues."

Most recently, Queen Latifah starred in Miracles from Heaven opposite Jennifer Garner in Sony’s faith-based drama and also recently took to the stage and small screen performing as the title character in NBC’s The Wiz Live! alongside Uzo Adubo, Mary J. Blige, Ne-Yo, Common and David Alan Grier. Queen Latifah can currently be seen in Ice Age: Collision Course which will hit theatres in July as she returns to be the voice of the Wooly Mammoth, Ellie.

She can currently be seen in Lee Daniels’ FOX series STAR. You can also see Queen Latifah in Universal Pictures’ Girl Trip alongside Jada Pinkett Smith and Regina Hall.

Latifah made her big screen debut in Spike Lee’s 1991 film Jungle Fever. She starred in Set it Off and co-starred with Holly Hunter and Danny DeVito in the critically acclaimed Living Out Loud. Following Chicago, she starred in and executive-produced the box office hit Bringing Down the House. Her additional film credits include The Secret Life of Bees, alongside Jennifer Hudson, Alicia Keys and Dakota Fanning; Neil Meron and Craig Zadan’s Hairspray; Mad Money, opposite Diane Keaton and Katie Homes; Just Wright; Joyful Noise; The Last Holiday; and Beauty Shop. She also starred in and executive-produced the cable movie Life Support and the TV movie adaptation of Steel Magnolias.

From 1993-1998, Latifah starred in the network comedy Living Single. From 2013-2014, she was the host of The Queen Latifah Show, which she produced with partner Shakim Compere and Overbrook Entertainment’s Will Smith, Jada Smith and James Lassiter.

In September 2013, Queen Latifah became the host of her very own talk show which she produced with partner Shakim Compere, and Overbrook Entertainment’s Will Smith, Jada Smith and James Lassiter. In September 2014, The Queen Latifah Show premiered for its second and final season.

And then there’s Flavor Unit Entertainment, a production company owned and operated by Queen Latifah and her partner, Shakim Compere and is quickly establishing itself as one of the most important production companies in the film industry. They began by executive producing Disney’s box office # 1 hit Bringing Down the House and then continued with Beauty Shop for MGM and The Perfect Holiday for Paramount. They have also produced The Cookout with Lionsgate, as well as the film Just Wright with Fox Searchlight.

Most recently, they produced The Real MVP: The Wanda Pratt Story, The Best Place to Be; Curvy Style with Timothy Snell, and The Perfect Match, and The Rap Game. Flavor Unit also recently produced VH1’s one-hour special event Dear Mama which premiered on Mother’s Day, shining the spotlight on mothers. VH1 recently renewed Dear Mama as an annual special.