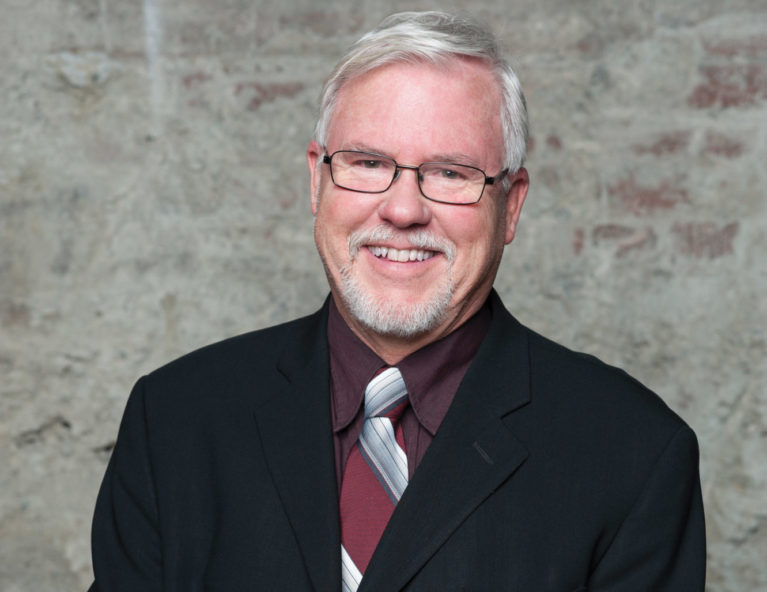 Rich Mingus is the Assistant Principal Horn with the Vancouver Symphony Orchestra, a post he has held since 1985. During this time, he has played every position in the horn section, including a 3-year stint as Principal. He also very much enjoys playing the Wagner Tuba during works of Wagner and Bruckner.

Rich was raised near New York City on Long Island, where possibilities of hearing great music were readily available. He started out wanting to be a pianist, but the sound of the horn infected him early on with its great beauty.

He studied at the Oberlin Conservatory of Music near Cleveland and took a Masters of Music in Performance from Ohio University in Athens with some grad work done at Yale. He began his professional career as Principal of the Calgary Philharmonic Orchestra. After 5 years, he took over as Principal Horn with the Maracaibo Symphony Orchestra in Venezuela. Three and a half years later, he made his way to Vancouver to begin work with the VSO in 1983 part-time and started as Assistant Principal in 1985.

Rich teaches horn at the University of British Columbia and played 3rd horn in the CBC Radio Orchestra for many years. He plays first horn with the Willingdon Church Orchestra and adores playing chamber music.

Outside of the music world, Rich and his wife, Nancy Anne, love jogging, tennis, photography, hiking, and anytime they can babysit their two grandchildren.