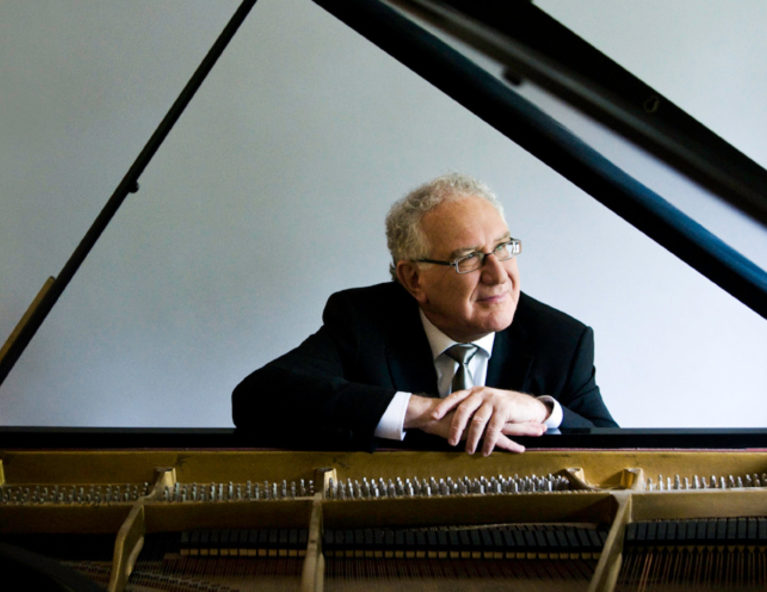 In a career spanning six decades, Robert Silverman has performed in concert halls throughout North America, Europe, the Far East and Australia. Under the batons of renowned conductors such as Seiji Ozawa, John Eliot Gardiner, and the late Kiril Kondrashin, he has appeared with orchestras worldwide, including the Chicago Symphony, the Sydney Symphony, the BBC (London) Symphony, the St. Petersburg Philharmonic Orchestras, as well as every major orchestra in Canada.

Robert Silverman's comprehensive discography ranks among the largest of any Canadian pianist in history. His recent album of late Chopin works (on Isomike) was named the Best Recording of the Month by Stereophile Magazine (February 2018). His recording of Liszt's piano music received a Grand Prix du Disque from the Liszt Society of Budapest, while his widely-acclaimed 10-CD recording of the thirty-two Beethoven sonatas was short-listed for a Juno Award. A more recent set of Beethoven sonatas, performed live, is available online from AudioHigh, and Isomike has released an integral recording of the Mozart sonatas.

During the Covid Pandemic, he has devoted himself almost exclusively to the keyboard music of Johann Sebastian Bach. His 2021-22 recital programmes now feature the entire first book of the Well-Tempered Clavier.

In 2013 Silverman was appointed to the Order of Canada, a high civilian honour accorded about 150 Canadians annually. Earlier, Robert Silverman was the first winner of the Ontario Arts Council Award for Keyboard Artistry.

Robert Silverman was a faculty member at the University of British Columbia for thirty years. Following a 5-year term as Director of the School of Music, UBC awarded him an honorary Doctor of Letters. A long-standing Steinway artist, he is frequently heard on the CBC and has recorded for EMI, Stereophile, Marquis Classics, OrpheumMasters, and Isomike.

Silverman has an enormous following on the internet, where online visitors regularly enjoy a generous selection of his recordings and live performances on YouTube. Many are available for download on iTunes, Amazon, CDBaby, and Audio High. Visit him at www.robert-silverman.com