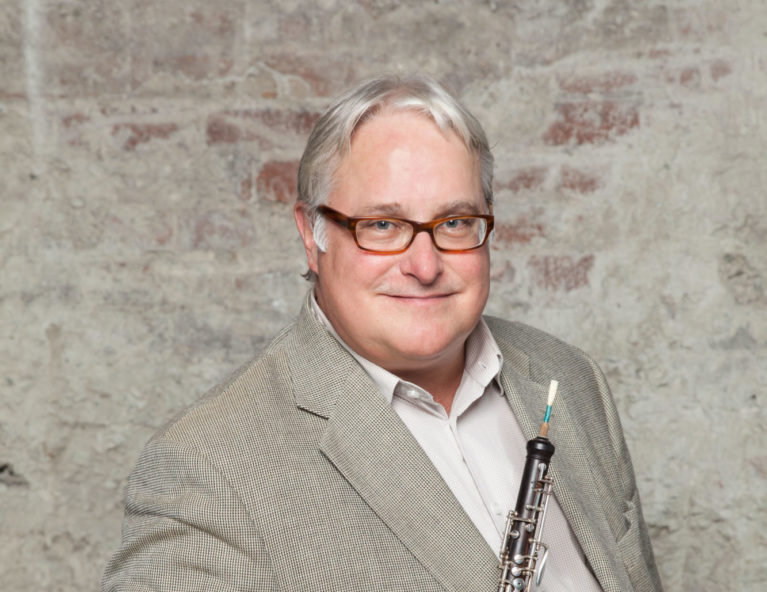 Mr. Cole received his early musical training in Seattle, Washington and went on to become a scholarship student at Yale University and The Juilliard School where he studied with the renowned American oboist, Robert Bloom.

Mr. Cole has participated in the summer music festivals of Aspen, Tanglewood, and Marlboro. He has recently taught, conducted and performed at the Marrowstone Music Festival (Bellingham, Wa.) and the PRISMA Music Festival (Powell River, BC).

He performs regularly in solo and chamber music recitals and has appeared as soloist with the VSO and the CBC Vancouver Orchestra many times. He has recorded a CD for CBC Records with his VSO colleague, pianist Linda Lee Thomas entitled "The Expressive Oboe".

Mr. Cole teaches at the University of British Columbia, the Vancouver Academy of Music and the VSO School of Music He has given master class across N. America and in Asia. He also has an active oboe studio at his home in N. Vancouver.

In June 2003 Mr. Cole was named Music Director and Senior Orchestra Conductor of the Vancouver Youth Symphony Orchestra. Under his guidance the VYSO has flourished and is considered one of the finest Youth Orchestras in Canada. The VYSO has performed many times along side the VSO under Maestro Bramwell Tovey.

From 1998-2012 he was the principal oboist of the Carmel Bach Festival in California.