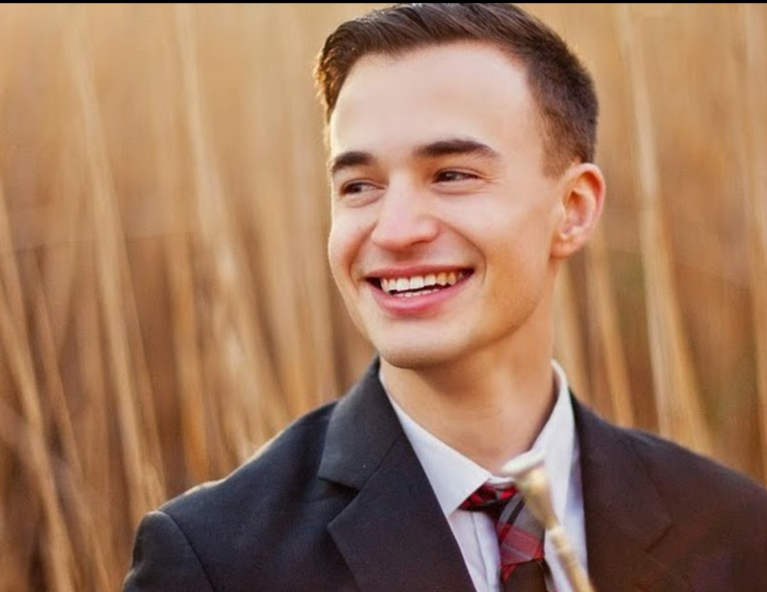 Russell Rybicki is currently second horn in the VSO and was previously a fellow in the New World Symphony. He has played with the Rochester, Buffalo, and Binghamton Philharmonics, and the Civic Orchestra of Chicago. He was a fellow at the Tanglewood, the National Orchestral Institute, l'Orchestre de la Francophonie, and the Castleton Music Festival. His competition wins include the Brighton Symphony Orchestra and National Music Festival concerto competitions. He has also performed in the jazz idiom and was a member with the Grammy award-winning Gil Evans Centennial Jazz Ensemble at the Umbria Jazz Festival in Italy. Russell completed his graduate studies at Northwestern, and his undergraduate degree at the Eastman School studying horn and instrumental Music Education.