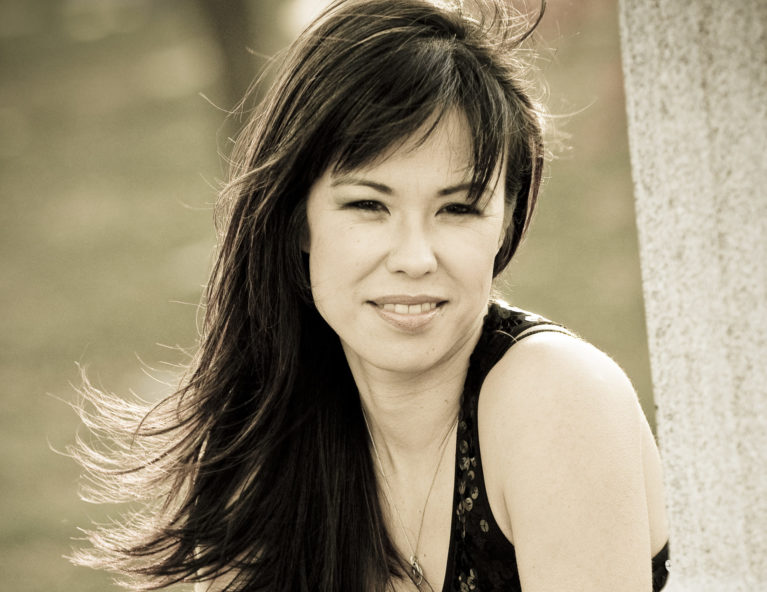 Sarah Hicks' versatile and vibrant musicianship has secured her place as an in-demand conductor across an array of genres. Since October of 2009 she has been Principal Conductor of Live at Orchestra Hall with the Minnesota Orchestra. Throughout her career she has collaborated with artists such as Jaime Laredo, Ben Folds, Hilary Hahn, Josh Groban, Smokey Robinson, Sting, Dmitri Hvorostovsky, Sumi Jo and Jackie Evancho.

A specialist in film music and the film in concert genre, she premiered “Pixar in Concert” and the live to film version of Disney Pixar’s “Coco.”  She recently conducted “Coco Live at the Hollywood Bowl” which will stream on Disney+ and also recorded the orchestral underscore for “Little Mermaid Live!” for an ABC broadcast in November 2019.

Ensembles she has conducted include the Boston Pops, Philadelphia Orchestra, Chicago Symphony, Cleveland Orchestra, San Francisco Symphony, Atlanta Symphony, Pittsburgh Symphony, San Diego Symphony, RTE (Dublin) Orchestra, Danish National Symphony Orchestra, Antwerp Symphony, Tokyo Philharmonic, and Osaka Philharmonic, among many others.  She led the Los Angeles Philharmonic in July 4th concerts at the Hollywood Bowl in 2012, 2013 and 2015. 2019-20 highlights include returns to Dallas and San Diego as well as a debut with the WDR Orchestra Köln.

Born in Japan and raised in Hawaii, Hicks who is fluent in Japanese holds degrees from Harvard University and the Curtis Institute of Music.