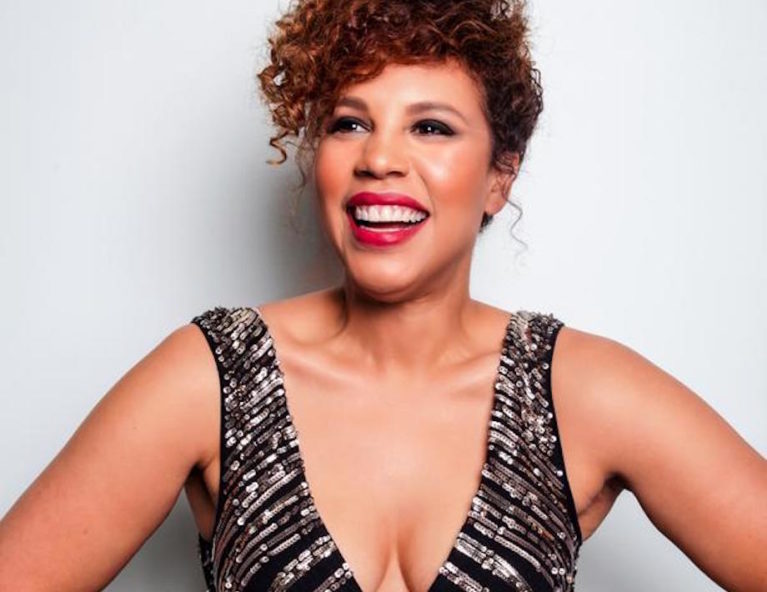 On stage and in the studio, NYC-based vocalist and songwriter Shayna Steele proves she is a vocal force to be reckoned with. After appearing on Broadway in Rent, Jesus Christ Superstar and the original cast of Hairspray, she started writing music with partner David Cook in 2002, collaborating on Steele's eponymous debut EP in 2004. The album's breakout single High Yella achieved the attention she needed to raise her solo profile.

Her voice has been featured on countless soundtracks and television programs, including Cloverfield, The Backup Plan, Sex and the City 2, and NBC's Smash. Shayna reprised her role with the “Dynamites” in NBC’s Hairspray Live. Shayna’s sophomore album, RISE, reached #4 on the U.S. iTunes jazz charts in 2015. She and producer David Cook have been completing work on her third solo album to be released in 2019.